Is Robo-boss the way of the future?

Could a robot replace your job? Don’t laugh - one expert says electronic workers could be the managers of the future! 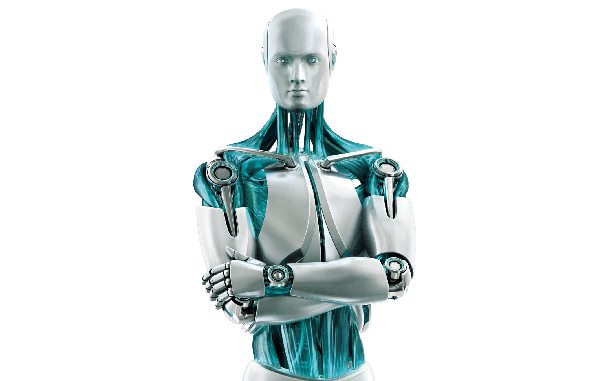 Whi
le robotics have taken over plenty of manual labour and high risk jobs, it seems laughable that they might ever take on the softer side of business. But is the joke on us?

Wharton professor Shawndra Hill says it’s not as far away as we might think.

“The problems [in which] answers are more subjective and harder to evaluate are historically the problems that people thought computers would not be best at,” she said. “[But] if there is data you can link to outcomes, you can still build models—and people are doing that. More and more, companies are dealing with these subjective problems in ways we haven’t thought of before.”

“It’s less about having an automated boss and more about taking away some of the mundane functions of the boss and leaving them with more of the judgment calls,” Wharton associate professor Matthew Bidwell added.

However, while the technology as improved, there hasn’t been as much consideration of the implications, Hill said.

“What’s critical is that there is still a human in the loop to make sure proper constraints are being considered that do not discriminate in ways that are not in line with the law or do not make employees miserable,” she said. And as it becomes more common, our acceptance will grow. “As we become more familiar with automation, and how it can make our lives better, employees will become more flexible and more open to these things.”