Just weeks after Toronto Symphony Orchestra was accused of preventing the freedom of speech, IKEA have taken a different – but equally controversial – approach. 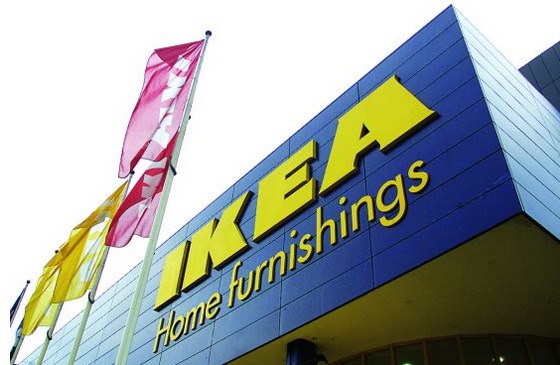 Ear
lier this month, Toronto Symphony Orchestra came under fire for preventing the freedom of speech after it sacked a politically-outspoken pianist – but now IKEA is being reproached for doing the opposite.

Controversy peaked when the Singapore operation of IKEA announced it would continue to promote a show by a magician who is publicly opposed to homosexuality – despite drawing criticism since advertising the event last week.

The man at the centre of the storm, Pastor Lawrence Khong, has said publicly that he believes homosexuals have "a shorter lifespan, more sexually transmitted infections and more health problems than the general population".

The opinionated magician also issued a statement to ex-Prime Minister Goh Chok Tong in January 2013, against repealing Section 377A of the Penal Code, which criminalises homosexuality.

Spokesperson Sandra Keasberry defended the decision and said in a statement; “As a company, IKEA Singapore respects the diversity and equality of all people living in our community.”

“We also respect that all individuals have a right to their opinions and personal choices, including the freedom to choose their preferred entertainment,” she continued.

The Symphony took an altogether different stance although president Jeff Melanson denied it had anything to do with free speech.

“This is not a free speech issue,” he said, “but rather an issue of someone practising very intolerant and offensive expression through Twitter.”

Which do you think is the right tactic? Is IKEA simply allowing a bigot his right to free speech or should it follow in the less tolerant footsteps of the Toronto Symphony Orchestra? Share your thoughts below.