Is Google really all it’s cracked up to be?

According to one ex-staffer, Google is not as incredible as you think it is – it’s better. So he quit. 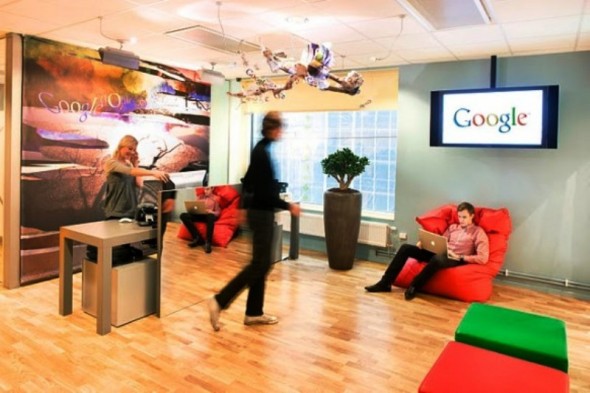 an style="line-height: 20.7999992370605px;">Google’s global reputation for being the place to work is so entrenched that in 2011, when the company announced it would add 2,000 employees to its workforce, they were flooded with 75,000 job applications.   The rumours about the perk-packed organisation are all true, according to staffer Michael Peggs – but it’s such a great place to work that earlier this month, Peggs made the brave decision to quit, fearing complacency.   In a resignation video that offers a glimpse into Google’s highly-coveted organisation design and culture – it’s clocked up over 100,000 views already – Peggs explained that he was “too comfortable” at Google.   “The grass is greenest at the Googleplex, and I don’t have to bore you with the perks because they’ve been documented ad nauseum. I’m willing to bet my stock that no company treats their employees better – but, it comes at a cost,” said Peggs, who resigned after four years with the tech giant.   “My frat brother said something once that stuck with me: ‘The grass may be greener, but you better believe the water bill is a lot higher!’ He was right… And I can’t remember the last time I pushed past my limits.”   Career strategist J.T. O’Donnell, CEO of Careerealism, applauded Pegg’s decision to move on and focus full-time on his own enterprise.   “While I admire Google for being a top-notch employer, it doesn't mean they're the right place [for everyone] ,” she said.   “In fact, only a very small percentage of the working population are a good fit for their company. Yet, the buzz Google's created has given them rockstar status in the employment world.”