Companies using unpaid interns across their workforce to boost staff numbers are unlikely to be hampered much by proposed changes to the law. 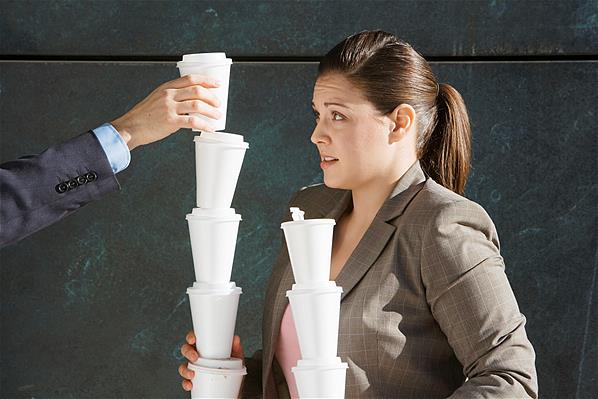 A c
ritic of proposed changes to the regulatory regime governing HR’s use of internships has claimed the coming changes will fail to protect interns.

He said the Harper government’s measures did nothing to ensure regular workplace standards apply to interns, leaving them exposed to sexual harassment, long hours with no days off, and other exploitation.

The government’s amendments to the labor code include occupational health and safety protections, so that interns can now refuse to do unsafe work.

It will also require HR departments to keep records of how many hours interns work and limit the duration of internships to a maximum of four months.

However the Guelph Mercury reports Cash as saying the measures were ‘woefully inadequate’, with the MP singling out sexual harassment as a prime concern.

He also derided the four month maximum limit on internships, claiming nothing stopped companies from just renewing these for another four months.

Cash previously co-sponsored a private member's bill designed to amend the labor code to apply to unpaid interns. Not adopted in full, it would have offered interns the same protections as other workers in federally regulated industries.

The proposed changes fall short of Cash’s plans in areas like training, which  would have ensured internships provided actual skills interns could use by shifting management and oversight to educational institutions.

Cash had hoped this would prevent companies from simply replacing full-time entry level jobs with free labor in the form of  unpaid interns.

The government said its changes would ensure interns receive basic occupational health and safety protections and would also give clarity to employers on the circumstances under which internships can be offered.