If the CHL is violating employment laws, you could be too.

he $180 million lawsuit threatening to upend junior hockey employment practice claims the CHL falsely classifies its players, but are you doing the same to your contractors? 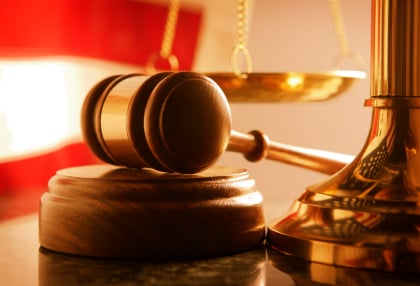 Are
Canada’s junior hockey players employed by their respective teams or are they independent contractors exempt from minimum wage laws? That’s the big question at the center of the $180 million lawsuit threating the CHL but HR professionals should consider the following: if your employees asked themselves the same thing, would your company be liable?

We all know the pros of hiring independent contractors – no benefit packages or pensions plus they pay their own CPP/QPP; it’s easier and cheaper. Also, unlike the CHL case, it’s usually a win-win situation for both parties involved as independent contractors are eligible for substantial tax deductions and certainly aren’t charging below minimum wage.

But what if your business has inadvertently hired a contractor under false pretenses? If the CRA later deems a contractor to be an employee, both parties stand to make big losses in penalties, unpaid taxes and CPP and EI premiums, not to mention the possible legal ramifications.

According to the CRA, several main factors are taken into consideration when determining the nature of a workers status as either an employee or an independent contractor. If you think your company and its contractors may be skirting the line, consider the following: Do you determine wage and do you have the right to hire or fire? Do you set the standards of work, when it will be carried out and how it will be done? If so, it’s likely you have an employee/employer relationship. According the CRA; “When workers purchase or rent equipment or large tools that require a major investment and costly maintenance, it usually indicates that they are self-employed individuals, because they may incur losses when replacing or repairing their equipment.” If a worker has a chance of making a profit or loss from work conducted, whether that is as a result of bad debts, damage to equipment or delays, then chances are they’re a contractor.

When contractors begin making losses, or start to think the grass might just be greener, organizations like the CHL are at risk of lawsuits. “Having a carefully crafted written agreement setting out the intentions of the parties may offer some protection if one of the parties subsequently changes his or her mind and argues that the relationship is not what it was purported to be,” advises corporate lawyer Anthony Strawson.