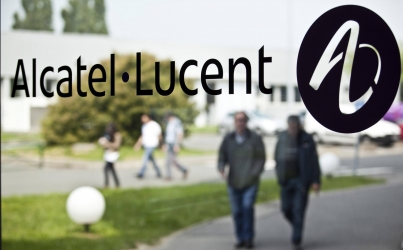 The
China flagship of telecom equipment company Alcatel-Lucent has confirmed one of its managers is missing, following claims he made corruption claims against high-level execs.

A statement issued by Alcatel-Lucent identified missing-person Jia Lining as a mid-level HR manager but conflicting reports from influential magazine Caixin suggest Lining was actually head of HR at what is said to be the first foreign-invested stock company in China.

The drama comes after Lining took to the social media platform WeChat to accuse "many" high-level Alcatel-Lucent executives of corruption and abuse of power.

The company has since disputed his claims; "The content of the Jia Lining WeChat has clear discrepancies with the facts," it said, adding the posting contained "several" fabrications and distortions.

Reports suggest that nine names, all Chinese and of former and current company officials, were included in the posting.

While the company contests Lining’s claims, Alcatel-Lucent Shanghai Bell are said to be cooperating with police after his friends and family lost contact with him on Wednesday.

Lining’s car was recently found parked on Shanghai's Yangpu bridge – a police statement confirmed a car listed under the name Jia had been found and said a report of a possible suicide attempt had been filed.