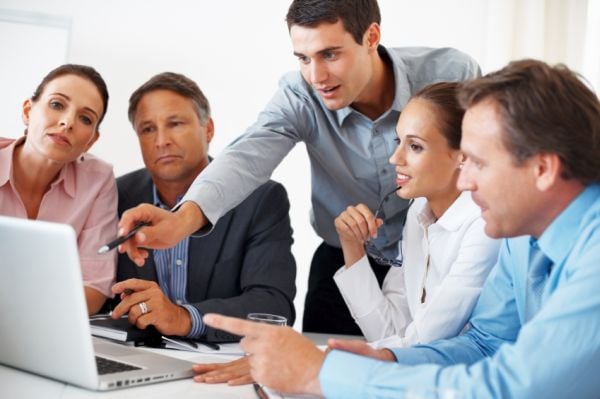 Overly helpful HR professionals may be disempowering staff while making their own lives harder than they have to be – that’s the claim one top coach made to HRM in a recent interview.

“You get into HR because you’ve got a good heart, you want to be people-focused and you want to be helpful but actually there are times when being too helpful is detrimental,” says Michael Bungay Stainer, senior partner at Box of Crayons.

“If people can build coaching in as one of the ways they manage people, and they do it a bit more often than they currently do it, they can actually work less hard but have more of an impact,” he insists.

“That’s a pretty interesting equation for most people,” he continues. “Most people at the moment feel that they’re working too hard and they’re not having enough impact.”

Despite being the first ever Canadian Coach of the Year, Bungay Stainer says coaching isn’t as complicated as everyone seems to think.

According to Bungay Stainer, there are just three principles when it comes to coaching more effectively: be lazy, be curious, be often.

“Being lazy means slowing down that rush to jump in and fix things because you allow them to actually work stuff out themselves,” he explains.

“Most people don’t realize how they’re wired to leap in, give solutions, offer advice, offer opinions, rather than slowing down,” he continues.

This first principle alone, he says, has a three tier effect.

“Firstly, it has the impact that they expand their own capacity and their own capabilities. Secondly, it makes them feel more empowered and they’re going to like the solution more because they came up with it themselves. Thirdly it means that you’re not taking on that work for them because they figured it out for themselves,” he explains.

“Being curious means asking more questions and giving less advice,” he continues, “and being often means every interaction you have with somebody – whether it be a one-to-one conversation, an informal chat or even an email – can be a little more curiosity based a little less advice driven.”