Do your employees form best friendships at work? If so, great, but you shouldn’t really care any more, says global HR guru 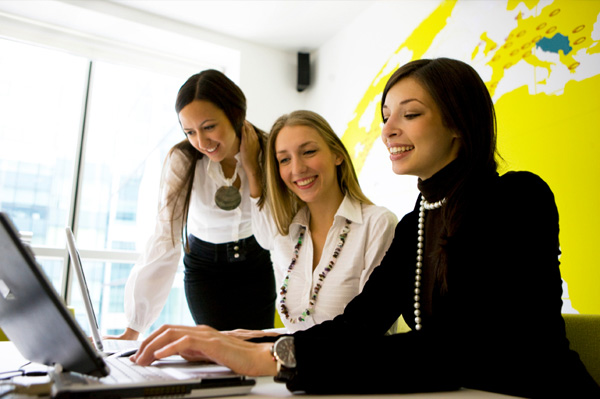 an style="line-height: 20.7999992370605px;">HR should stop measuring employee engagement by asking themselves if employees are forming ‘best friendships’ while in the course of their work.   HR guru Rodd Wagner has warned HR leaders not to fall into the trap of using the time-honored ‘best friend’ test, reversing his previously strong views.   “While a principal of Gallup I prominently defended and helped popularize the concept,” Wagner wrote in a Harvard Business Review article.   However, Wagner says he has over time become “increasingly skeptical” of so-called ‘best-friend’ metrics, which moved him to speak out against them.   “If you’re a leader (or a pollster) looking to measure and boost engagement on your team and in your company, forget about friendship,” he said bluntly.   Wagner, now an employee engagement practice leader for BI Worldwide, put his new reasoning down to two factors he has come to realize.   “First, because I believe organizations are incapable of manufacturing or improving such intimate personal connections and, second, because subsequent research has shown other (more easily influenced) factors to be more important drivers of engagement and performance,” he wrote.   Wagner warned HR not to “get involved” in fostering friendships. “Friendships, by their very nature, arise naturally, not as part of a corporate initiative.   Team-building exercises still play a role in allowing employees to get to know each other better, enhance cohesion and understanding.   “But they don’t make everyone friends. No amount of organizational orchestration can foster those more personal bonds,” he said.   BI Worldwide data ranks friendship below collaboration, teamwork, and coworker abilities for maintaining employee commitment and intensity. “In fact, when all four of these issues are analyzed together relative to employees’ commitment to the company and intensity on the job, the effect of friendships is so weak it sometimes is not even statistically significant.”   While friends might make you happy, Wagner says it is teammates that help you get things done, which was more crucial in fostering engagement.   Wagner argues HR should focus on aspects of work more powerful for performance today, including  individuality, pay fairness, transparency, meaning, future prospects, leadership opportunities, recognition, corporate culture, freedom from fear, teamwork, and personal accomplishment.   Source: Harvard Business Review