They come with blue flashing lights and active sirens, but these police cars are being driven by HR directors in the UK to avoid paying tax. 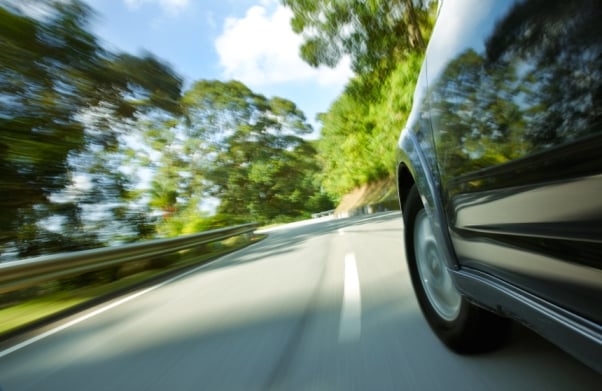 an style="line-height: 20.8px;">Some UK police force HR directors are being issued with emergency response cars usually used by police so that they can avoid taxation obligations.   Coming complete with sirens and flashing lights, the vehicles have been issued to civilian staff by police forces in the UK instead of regular company cars.   Under UK tax law, HM Revenue and Customers is unable to levy tax on emergency vehicles, so high ranking staff can save £2000 a year on tax.   The Daily Mail reports emergency response vehicles have been handed out to directors of finance and IT, as well as human resources at seven police forces.   Responding to queries, the police forces said none of the vehicles had actually been used in an emergency, and the high level civilian staff – including the HR directors – were not actually qualified to respond to 999 calls.   All police forces have also denied they issued the vehicles to staff for tax reasons, arguing that they were actually part of their wider car fleets.   However, a tax specialist indicated that it could definitely be an “attractive route to providing tax-free benefits where the rules were not intended to apply”.   The Daily Mail reported a College of Policing report released earlier this year revealed a culture of entitlement among senior members of the force.   It also comes following revelations that officers in some areas of the UK are using buses to investigate crimes because of a 999 [emergency] vehicle shortage.   Other reports have revealed some police forces who have run out of sirens are being forced to remain below speed limits along with the general public.   The forces issuing the cars are Devon and Cornwall, Merseyside, Humberside, South Yorkshire, West Yorkshire, Avon and Somerset, and Greater Manchester.