How to slash employee disengagement

Taking a certain management approach can almost eradicate employee disengagement, according to a new survey. 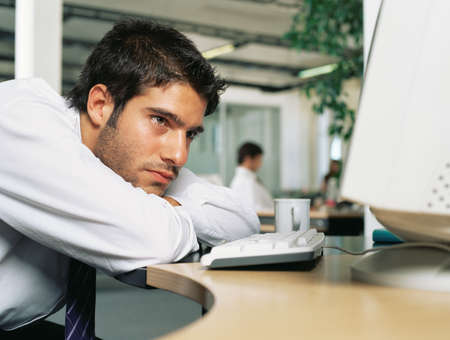 Emp
loyee engagement is the primary focus for many HR professionals and, according to one new survey, there’s a way to get every worker in the zone – well, almost – a measly one per cent might just slip through the net.

After surveying a random sample of over 1,000 employees, research company Gallup found that when workers feel supervisors are focusing on their strengths, they’re remarkably less likely to be actively disengaged at work.

Just one per cent of employees with strength-orientated managers admitted to being actively disengaged and 61 per cent said they were engaged.

In comparison, employees who felt their supervisor focused primarily on their weaknesses were far more likely to be unmotivated – 22 per cent admitted they were actively disengaged and 45 per cent said they were engaged.

However, it seems sitting on the fence is the worst management tactic to make – an alarming 40 per cent of employees who said their leader didn’t focus strengths or weaknesses revealed they were actively disengaged. Just 2 per cent said they were engaged.


More like this:
How to detect trustworthiness in potential hires
Managers must be rewarded for developing talent, says Sony exec
Left in the lurch employer awarded $56,000 damages