How to overcome “Imposter Syndrome”

If you feel like a fraud following your big promotion you may be suffering from Imposter Syndrome. Here’s how to recover. 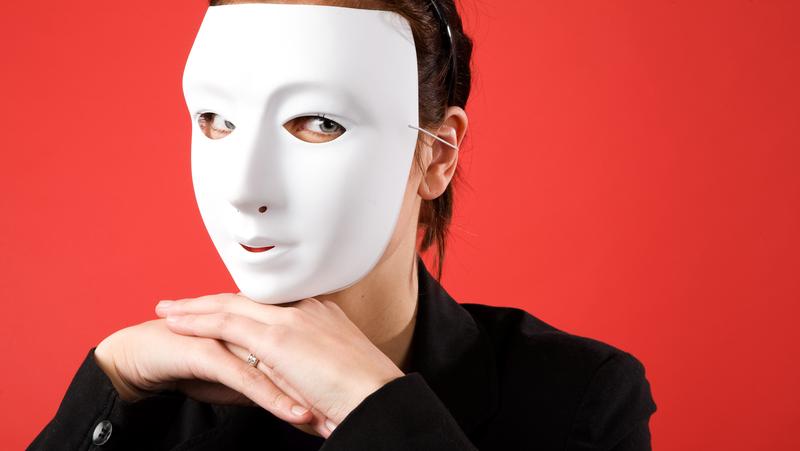 It&
rsquo;s not uncommon to feel a little unsure when you’re put in an unfamiliar position of power but if you’re always chalking your successes up to luck or giving all the credit to co-workers , you may be suffering from Imposter Syndrome. Here’s how to recover.

The term “Imposter Syndrome” was coined in the 1980s and describes the psychological phenomenon in which people are unable to accept their accomplishments despite external evidence of their success.

Instead of embracing their skill and competency, sufferers remain convinced that they are frauds who are undeserving of their achievements and will soon be found out.

The episodes of self-doubt can strike anyone although they’re prevalent among high-powered women.

So if the world-revered Maya Angelou suffers from self-doubt – how can HR professionals hope to get over their own insecurities?

Research psychologist Dr. Denise Cummins says that while “there is no consensus on how to treat imposter syndrome,” there are still tools sufferers can use to ease their uncertainties.

“People who suffer from Impostor Syndrome don’t internalize successes. They are more likely to attribute their successes to luck or help received from others,” explains Cummins.

“Just don’t do it,” she urges. “Own your successes. They are yours, even if you got a little bit lucky or had help from others.”

The only way to combat this, according to Cummins, is to actively concentrate on a particular strength when you realize your brain is focusing on a weakness.

“Whenever an unhelpful self-doubt threatens to invade your thoughts, shift your focus to one of your strengths or your successes—and really focus on those,” she says.

Anxiety, fear, stress, doubt – they’re all entirely unenviable feelings but everyone has them and as long as you don’t let them breed, you’ll keep control.

“Accept that everyone everywhere—no matter how successful—experiences the self-doubt that underlies Impostor Syndrome,” says Cummins.

“It is part and parcel of becoming accomplished and successful. There is nothing unusual or wrong about feeling these things. Leave no cognitive space for them to grow, and you will regain control.”