How big are pay rises expected to be next year?

A new survey reveals the average pay increase that employers are planning to make in 2016. Are you in line for a pay rise? 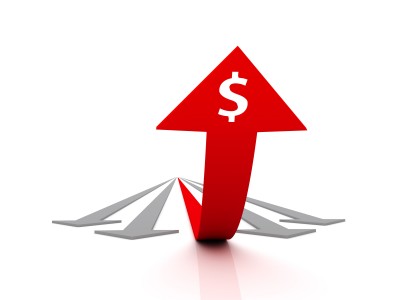 Des
pite the current concerns about the economy, 70 per cent of Canadian employers are planning to give workers a pay rise next year, but that’s down from 83 per cent in 2015.

A survey by the Hays Group, which polled 525 public and private sector employers across Canada, found that the average increase being forecast is 2.4 per cent. That’s lower than the 2.6 per cent that was forecast a year ago for 2015 but broadly in line with that shown by another survey by Morneau Shepell.

The decline in wage increases has been a trend since the financial crisis and with US employers planning a 3 per cent rise for 2016, it means the gap between Canadian and US employees’ pay rises is growing.

Workers in the under-pressure oil and gas industries are projected to receive the lowest average increases next year at 1.5 per cent while workers in credit unions will enjoy increases of 3 per cent along with those in the leisure and tourism sector; insurance workers will see an average of 2.9 per cent.

Employers in Saskatchewan and Alberta are still expecting to make bigger pay increases than most of the nation with 2.7 and 2.5 per cent respectively. Edmonton firms are set to be the most generous with 2.9 per cent average increases.

The Hays study also revealed that the average wage increase for 2015 came in at 2.2 per cent rather than the 2.6 per cent that had been forecast. This was due to lower economic performance.

For 2016 those in unionized clerical and operations positions are expected to see below-average increases of 2.2 per cent.