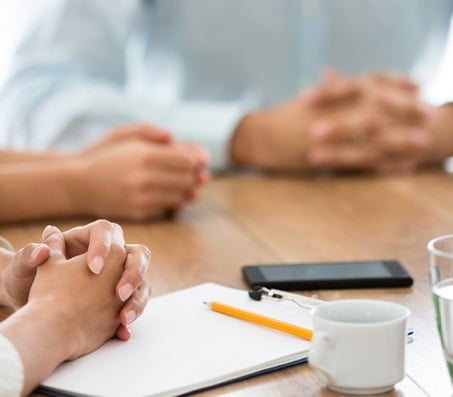 The store’s general manager, Radzuan Ma’asan, chose not to report the would-be thief after hearing the man’s situation.