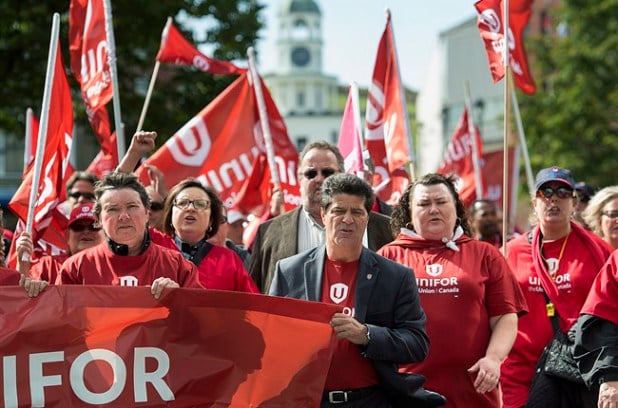 The government and Nova Scotia’s four healthcare unions have until Friday to come to agreement on a mediator who will be in charge of assigning representation to the bargaining units.

In the meantime, leaders of the Canadian Federation of Nurses Unions and the Canadian Nurses Unions held a roundtable briefing on safe staffing, patient safety and quality care with federal, provincial and territorial health ministers. The unions’ plan was based on four central priorities:

“For the long term, it’s vital that our healthcare system become more open, transparent and accountable,” University of British Columbia School of Nursing Associate Professor Maura MacPhee said in a statement. MacPhee, the author of the recent report Valuing Patient Safety, made a presentation at the roundtable. “Healthcare providers, patients, their families, and the public need to have information to influence and engage with healthcare decision makers; this is the foundation of the quality-safety agenda.”