Gloomy Tuesday as almost 1000 workers are laid off 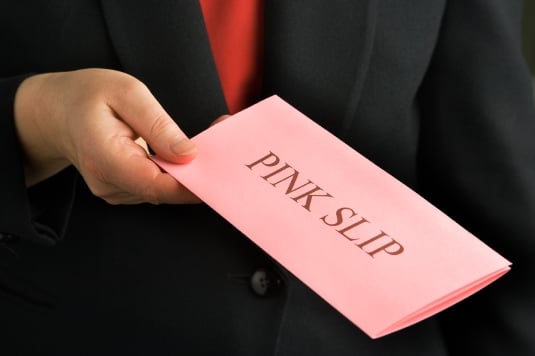 an style="line-height: 23.1111106872559px;">Tuesday wasn’t a good day for Canadian business with confirmation of a technical recession in the first quarter of 2015. It could lead to more job losses if the economists talking of a rebound in the second half of the year are wrong. Tuesday also brought news of layoffs from more employers in the under-pressure oil sector. The Canadian arm of ConocoPhillips has announced that 400 employees and 100 contractors will lose their jobs in mid-October. Meanwhile 400 jobs will go at Penn West Petroleum. Elsewhere there was news of a suspension of flights by CanJet with the loss of 55 jobs; pilots and cabin staff. While making job cuts is never easy, HR expert Steve Barker of Resources Global Professionals says that compassion and respect are the top priorities. He told forbes.com that those losing their jobs are going through a grieving process “not dissimilar to losing a loved one, ending a relationship, or making some other type of unanticipated life change.” It’s also good to have a very different process for the worker’s departure than would be used if they had been dismissed for a disciplinary matter. Those losing their jobs through no fault of their own deserve a respectful departure. Barker also says that some of the things you can do are not part of the formal process of making someone redundant but can help ease some of the pain. This includes suggesting alternative businesses within your industry or among your contacts who may be hiring. Another simple, but often overlooked thing you can do is listen. Barker says that taking time to answer questions and fears and to help them understand the reasons why they have lost their job will help them deal with the grieving process.