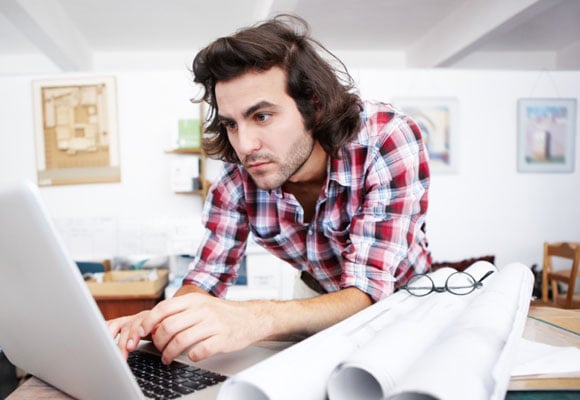 Meltwater, a Norwegian software company, claims that it has achieved this feat by "not [being] afraid of investing in hidden talent and believing that in an environment where people are motivated and supported by their colleagues, individuals will discover their strengths.”

The company, which started in Oslo, Norway and now has 1000 employees in 27 countries, claims that its success is largely derived from this. Its average employee age is 26, presenting the ever-increasing challenge of retaining job-hopping millenials – so how does Meltwater find and keep its workforce?

“We invest in potential rather than experience,” said director David Hickey. “It’s an interesting way of approaching onboarding – it certainly turns things on their head.”

He also said that employers need to remember that the expectations of generation Y don’t end when they start a job.

“It certainly strikes me that different generations have different motivators and interests when they’re looking for their perfect employer,” Hickey said. “There are different motivators for getting them onboard and making them want to stay and become long term assets. We’ve noticed that generation Y value recognition for their work. They also want to feel that they are making an impact by doing meaningful work.”

He added that there are two things in particular that generation Y want from their employer: a great work/life balance and a great workplace culture.

According to Hickey, employers need to remember that recruiting the next generation requires different tactics.

Employers know that the workplace is emerging into an era of multi-generational workforces – so as the number of generation Y workers increases, how can employers prepare for the differences between millennials and Baby Boomers?

“Lean on generation Ys working there already – they can be a great source of feedback,” Hickey said. “Ask them how their onboarding process was, and why they are still there.”

He added that if your organisation is interested in getting generation Y into its ranks, you need to look in different places.

“Use the recruitment process to sell your organisation,” he said. “Generation Y want their employer to invest in their happiness as well as their career development. Focus on culture, as it’s proven to be a major reason for generation Y to stick around – we all know they’re prone to job-jumping.”

Hickey outlined two things as the simplest generation Y hooks to have in place:

•    A strong focus on what you can give to them
•    Clear expectations – as an employer what do you want from them?

Meltwater establishes this to employees with their cultural guidelines (which were originally created in the company’s native Norwegian):

“In my experience, it’s so important to have this in your culture,” Hickey told HC. “Generation Y want to look forward to coming to work every day, and a major reason for them leaving a company is if this isn’t there. Employers should establish a fun workplace both in and outside of the office.”

“Generation Y can be competitive – they want to get ahead and run the company,” he said.  “We want people to come in and drive our company forward, and feel like they can make an impact.”

“We emphasise the importance of having respect for clients, employees, yourself, and our culture,” Hickey said. “We make it clear that employees’ career development is up to them.”

“Define your culture simply and use words that resonate,” Hickey advised. “This is a good way to communicate the company culture and its impact to younger workers.”