Gender a career barrier for 90% of women, study suggests 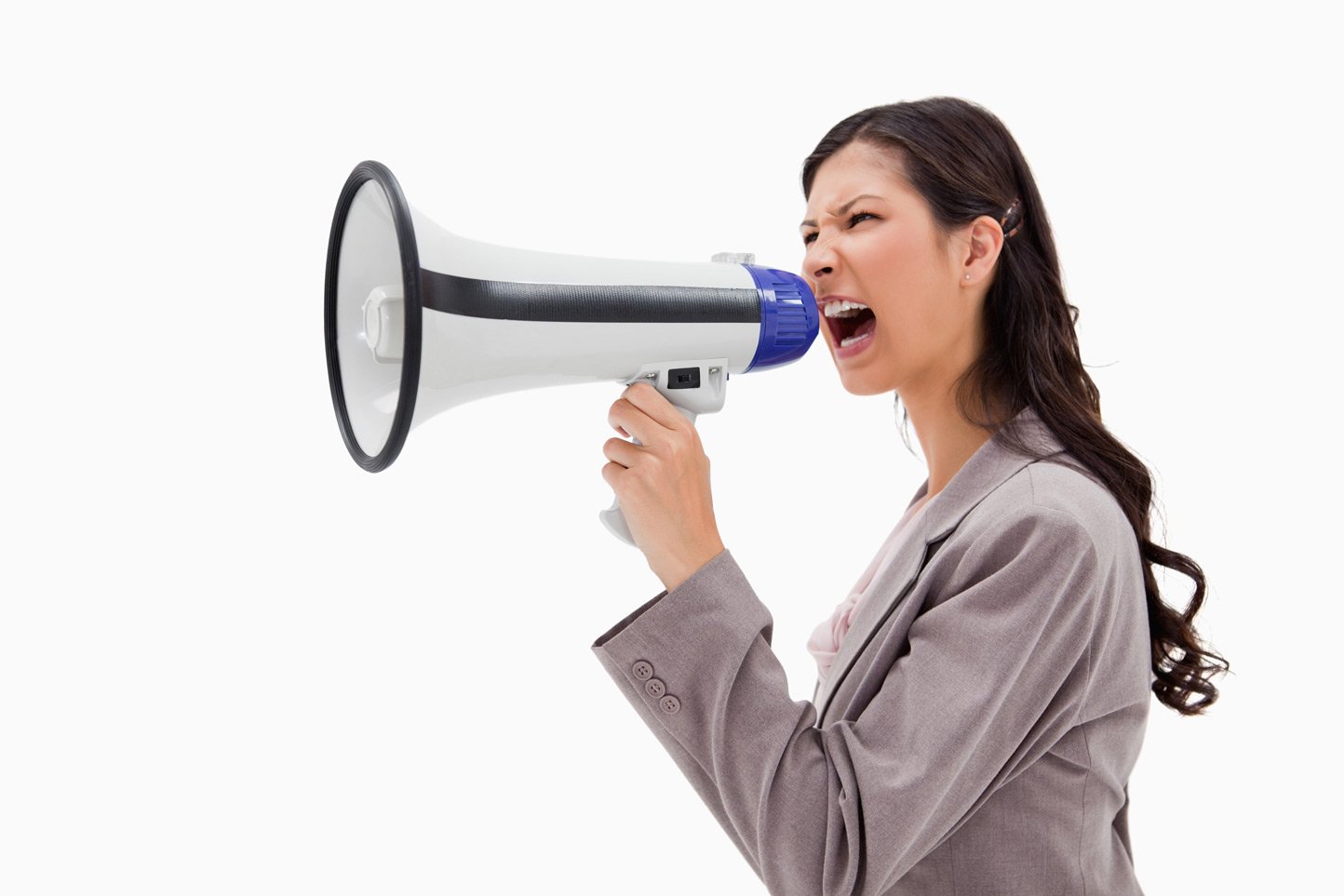 Alm
ost 90% of women believe their gender is a barrier to their career progress.

According to a UK study, 17% of female workers feel they have been passed over for promotion purely because of their gender, while over a third said it was unreasonably assumed that their work was less difficult than men’s.

The study has responses from 2,000 women, who were quizzed on examples of sexism they had personally experienced in their workplace.

A quarter of the respondents said it was harder to get recognition for their achievements than it was for their male counterparts, with one in five saying they felt men could get away with “slacking off” more in the office.

The ten most commonly experienced examples of workplace sexism were: