One HR expert claims that there are certain things today’s leaders are doing to push away their best workers – is your company guilty of these? 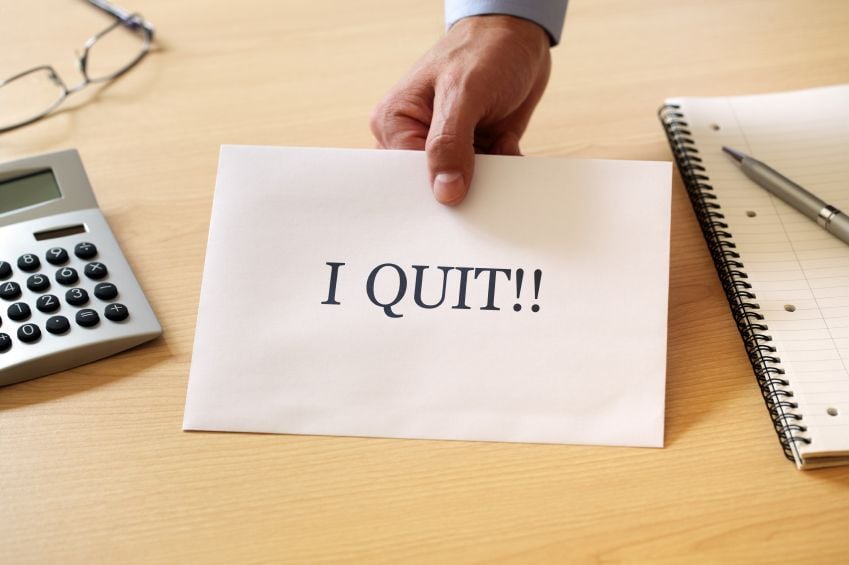 In
a recent article for Forbes, Liz Ryan, CEO and founder of Human Workplace, argued that there are several mistakes companies are commonly making that drive away star employees.

“Some CEOs are out of touch,” Ryan said. “Their HR leaders might try to get them to wake up and smell the new-millennium talent market coffee, but self-delusion is a powerful drug.

“Sometimes it takes a shock — a wave of top employees hitting the bricks and going to work for your competitors, for instance — to deliver the message.”

“You can’t … watch [employees’] comings and goings as though they were kids being dropped off at daycare,” Ryan argued. “They are adults, for starters, and beyond that you hired them.”

She went on to say that leaders should have faith in their own hiring capabilities – and should show employees that this is the case.

“You could have hired anybody,” she said. “Presumably your hiring process is thorough. Why would you hire people you don’t trust? Don’t you trust yourself enough to hire great people?”

According to Ryan, if an employee works after hours in the evening, their late arrival the following day should not be questioned – and should even be expected.

“You don’t have to track those hours,” she said. “If you’re tracking hours for salaried employees, you are unclear on the concept of a salary.”

“It’s high time we got rid of all individual performance reviews,” Ryan said. “They are pointless and a huge waste of time, but some review processes are more insulting than others.”

She argued that if managers are only permitted to rate a certain percentage of employees as top performers, then “you are literally designing mediocrity into your team”.

“Stack ranking is an abomination and the opposite of a leadership practice, since it pits employees against one another instead of encouraging collaboration,” Ryan continued.

“Talk about goals and progress whenever you want. Talk about learning from mistakes whenever it makes sense. Annual reviews have long outlived any utility they ever had as a leadership tool.”

According to Ryan, business is changing too rapidly to continue the use of old-fashioned pay grades and bands, or “policies that red-circle or limit an employee’s ability to earn more money even when he or she is contributing massively to the organization’s success”.

“I doubt that your CEO and his or her team get paid according to a chart on the wall in HR, so why should anybody else?” Ryan said. “Worse yet, many employers are anything but transparent when it comes to the topic of pay.”

She added that if there is never anything employees can do that will boost their chances of a pay rise, companies should “expect to be a revolving door for talent — if you can get talented people to work for you at all”.

“Most organizations have way too many policies and they keep cranking out new ones, even though no one has so much as glanced at the old ones gathering dust in the corner,” Ryan said.

“If your employee handbook is more than fifty pages long, you can collect all the signatures you want from employees and put them in the personnel files, but no one is actually reading the handbook.”

She advised employers to “get rid of half” of their policies if they really want employees to read and follow them.

“Make the other half of them topics of daily conversation at every level, from the CEO’s podium to the paystub,” she suggested.