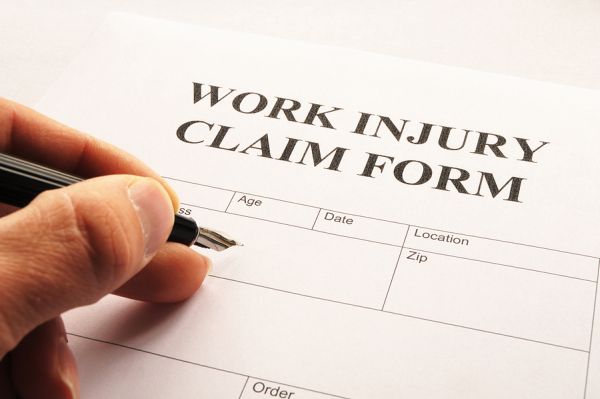 Arr
iving at Sunrise Farms in May of 2010, supervisor Alice Lesmana soon realized workplace claims were way too high – now, five years on and Lesmana has moved up the corporate ladder and cut WCB claims by more than 20 per cent. Here’s how she did it:

1.Going back to basics

“It comes to the basic things,” admits Lesmana. “When I first came they weren’t doing a regular safety tour or monthly safety meeting –there was no real focus on safety.”

It wasn’t that they didn’t care about safety, says Lesmana, it was just that they’ve been operating that way for so long and “nobody had really showed them the numbers.”

Encouraging advanced due diligence, Lesmana initiated consistent safety measures and ensured they were carried out in a timely manner.

However, Lesmana did say she faced some early challenges; “I had to keep chipping away slowly because I was new and of course you don’t have the credibility or trust but I kept pushing and pushing and after 6-8 months I got some pretty positive feedback.”

After identifying the problem and reducing risk at the primary source, Lesmana began a campaign to cut worker claims even further.

“In 2011, I appealed almost every single claim that came through,” reveals Lesmana. “I knew there were some chronic abusers.”

But, according to Lesmana, even if she knew the claim was legitimate, she’d still file an appeal. Why? – Because employees are informed when management dispute their claim, explains Lesmana.
She wanted workers to know that management was assessing every single claim – WCB was no longer a “free-for-all.”

Forget return-to-work, the third step in Lesmana’s claims crack-down was the introduction of a stay-at-work scheme.

“We introduced our stay-at-work program to accommodate [injured] employees where we can,” says Lesmana.

As most of the injuries suffered at Sunrise Farms are simply soft tissue, they typically go away within a day or two so, if possible, employees are given a “modified duty list” and kept on-site.

Lesmana coordinates with production managers to find suitable and safe tasks for employees who may have a minor injury but wish to remain at work.

“Employees have to sign off if they decline,” says Lesmana. That way, they know if the alternative arrangement offered by Sunrise Farms is deemed reasonable, they won’t be paid.

In light of the accomplishment, Lesmana attributes the success to her team – “You can only achieve those kinds of results with a team effort,” she says. “It’s not a one man show.”