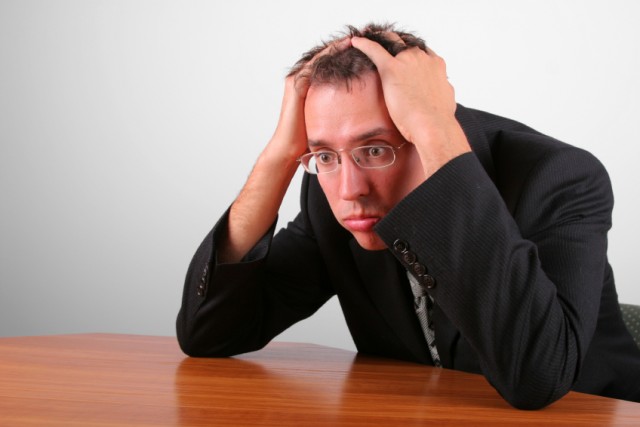 Any
one who’s had to sift through a teetering pile of CVs will have undoubtedly come across a ridiculous resume or two but have you seen anything as bad as these?  Bruce Hurwitz, president of Hurwitz Strategic Staffing says he “cracked up” at one cover letter which was definitely short but not particularly sweet. It read, simply: “Here’s my resume. Call me.” Recruiters at Thumbtack.com took to Facebook to advertise an entry-level job but received a somewhat scathing response from one candidate in particular.
"The engineering of your site looks lazy and ineffective," the applicant wrote, before describing the colour scheme as "disconcerting to my eyes."
"We forwarded the cover letter to our managers sort of as a joke," said co-founder Sander Daniels. "It was the most caustic feedback we received.” "I think my favourite of all time was the salesperson who poetically told me about how he decided to run a marathon, climbed to reach glaciers to have a taste of pure water, ran at heights of 5,000 meters in Peru, and biked down the world's most dangerous road and survived (over 300,000 have not)," says Lindsay Olson, of Paradigm Staffing. "I read one for an IT analyst position that says, 'Although my qualifications do not exactly match your needs, the close proximity to my home is a big bonus for me,'" Rachel Levy of Just Military Loans recalls. "You have a lot of underqualified people just out of college just throwing resumes at the wall, and hoping something sticks."