Foreign workforce growth down in Singapore

The competition for top-tier workers that Asia presents to Canadian corporation may be fading, according to one regional leader. 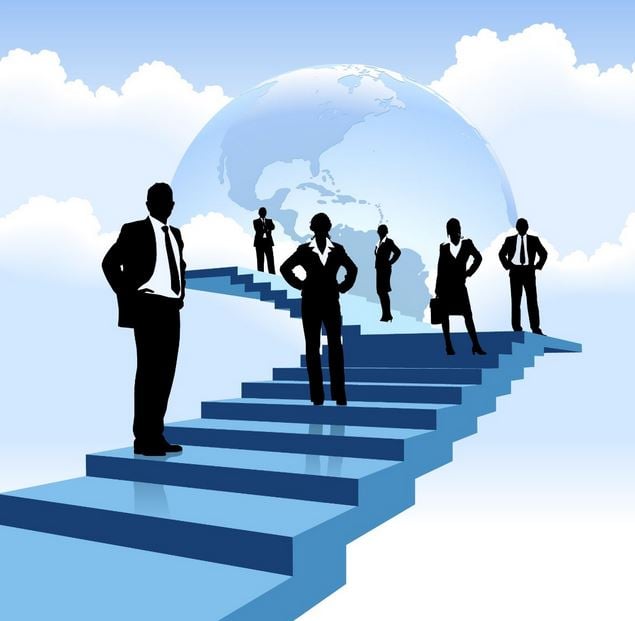 an style="line-height: 20.7999992370605px;">A report by the National Population and Talent Division out of the Singapore Prime Minister’s Office finds that the growth of the nation’s foreign workforce has fallen.   “The Population in Brief Report is a statistics report containing a collation of key population trends that the NPTD collates and puts out every year,” said National Population and Talent Division Assistant Director of the Corporate Communications Directorate Faye Shen, adding that the statistics come from the Manpower Ministry.   The recent annual report found that foreign employment growth had gone down to 3 percent in the 12 months ending in June 2014, compared to 5.9 percent a year earlier.   This is due to the Singapore government taking deliberate action to bring the foreign workforce to a pace that is more sustainable. “Our approach to immigration is a calibrated one,” the report reads in part, estimating that the country has allowed about 20,000 new citizens on a yearly basis and plans to continue to take in between 15,000 and 25,000 new citizens annually in order to keep the citizen population from shrinking.   Permanent residence is considered an intermediate step through which eligible foreigners and spouses may take up Singaporean citizenship. The report indicates that the number of permanent residences granted per year will remain at around 30,000 in order to keep that population stable at 0.5 to 0.6 million.   The construction industry has been a major driver behind the foreign employment force, with an estimated two-thirds of foreign workers drawn by this sector.   As of 2013, the total population of Singapore was nearly 5.4 million.