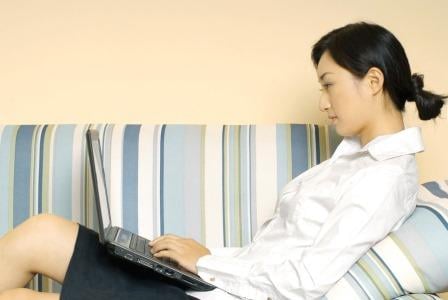 an style="line-height: 20.8px;">Overwork and employee burnout is one of HR’s highest priorities – but, according to leading performance coach Andrew May, many of your seemingly exhausted staff members could be exaggerating. Speaking to ABC News’ Breakfast show, May said that research had shown around a third of workers were “faking being overworked”. According to May, the problem is “endemic”, and warned employers to be wary of people who appear to be constantly working. “Hours of work is not productivity – that’s the number one myth,” he said. “If someone is working 60 hours a week, that doesn’t necessarily mean that they’re productive.” May suggested the following five techniques for tackling ‘fake overwork’: 1. Reward performance, not hours Articulate clear performance indicators for employees and be explicit about what they need to achieve in their roles, then it is up to them how many or how few hours they do. 2. Allow regular breaks Let employees take regular breaks and ensure employees take all of their holidays. People who stockpile their annual leave have higher incidences of sick leave and burnout. 3. Go analogue Encourage employees to schedule regular periods each week where they switch off, disconnect and unplug to avoid the constant distraction of digital devices and open plan environments and focus on their job description. 4. Banish negativity If you have people in your team who, despite coaching and conversations, still cannot see the positives in their role – no matter how much potential they show or how long they've been in your organisation – remove them. Similarly, employees should avoid negative colleagues. 5. The 3 Fs: food, fitness and fun The absolute building blocks of productivity and innovation are healthy nutrition, three or four fitness sessions each week and getting as much walking or moving around as you can during the day – and don't forget to laugh and have fun in life. The ABC’s original interview with Andrew May can be watched here.