HR executives are now expected to accomplish more tasks and be more versatile than ever. Here’s how to maximize productivity in order to enhance leadership 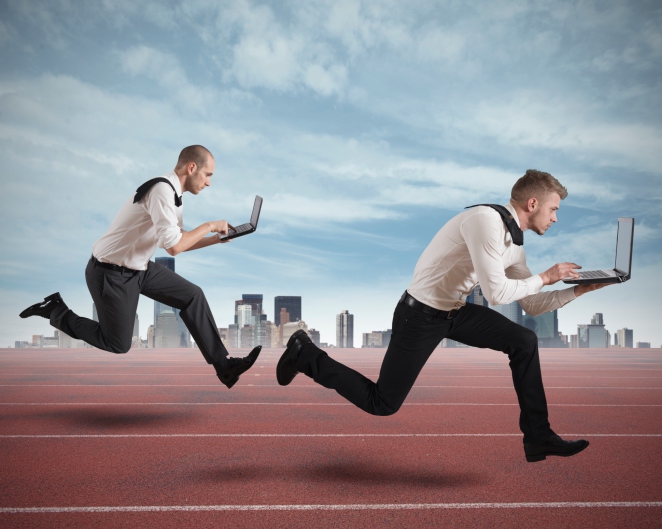 Acc
ording to a recent article in HBR, senior executives receive more than 200 emails a day and dedicate two workdays per week to meetings, many of which were later deemed “ineffective” or “very ineffective.”

While corporate leaders typically excel in managing organizational resources, there is one in which many fall short: time.

Five steps that HR executives can take to boost productivity and maximize workday hours include:

Finally, an HR leader can also aid in productivity of their employees.  Some ways they can facilitate this include outlining a clear agenda for every meeting, distributing handouts in advance for workers to review before discussion, and ending conferences the minute they are no longer fruitful – even if it seems abrupt.