Forced to fire the office favourite? Here’s how to appease your unhappy employees and maintain staff morale. 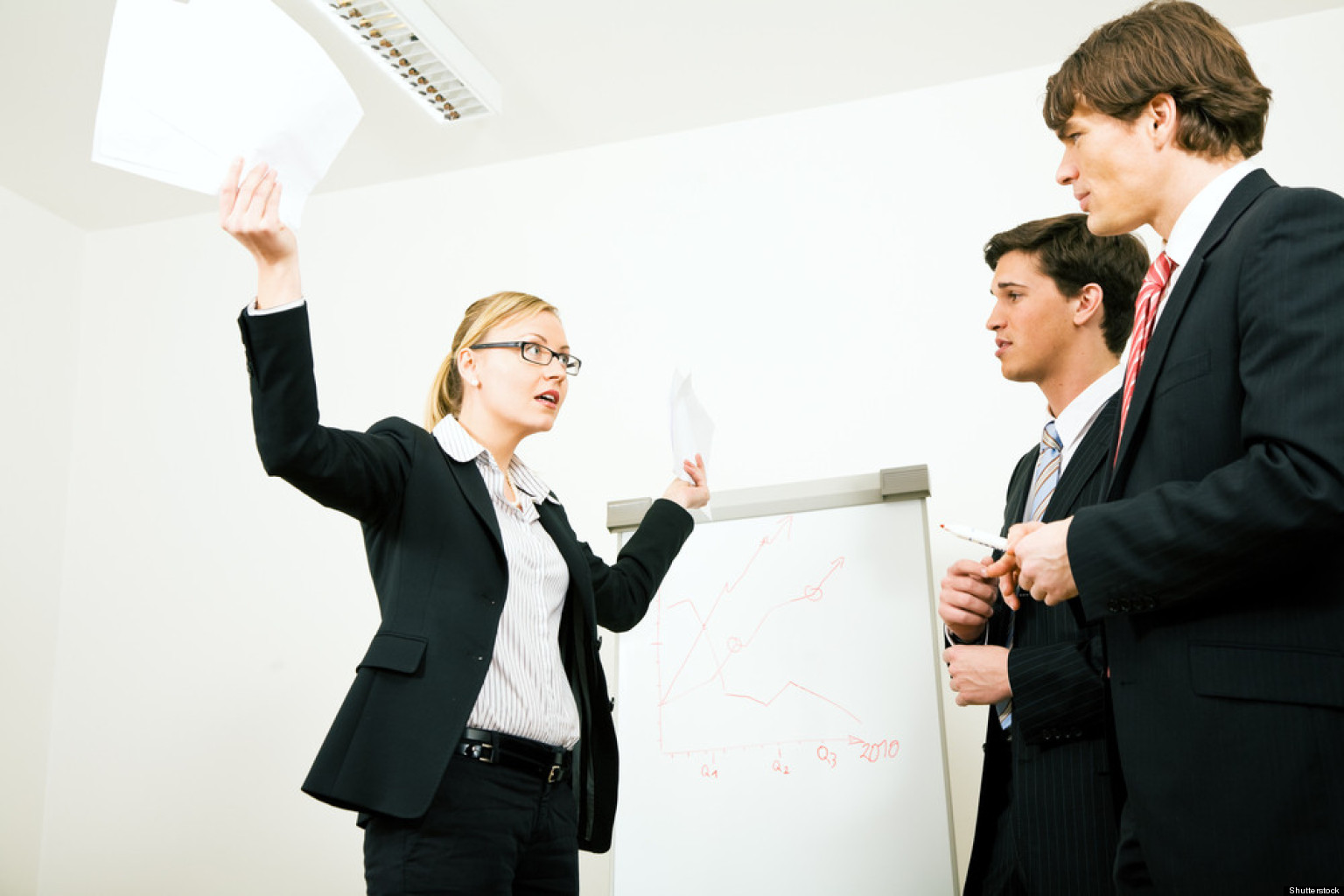 Whe
n a popular employee just isn’t cutting it, it can be hard to make the final call and it’s likely you’ve used ample excuses to keep them around as long as you have: they keep office spirits up, they’re part of the team, it wouldn’t be the same without them – sound familiar?

Whatever the reasons are, at some point, they just aren’t enough anymore and you have to let the employee go. But how do you do it without putting a serious dent in staff morale? Here, Aubrey Daniels, CEO of HR consulting firm ADA, offers his advice.

“It is always difficult to terminate employees under any condition, but it is especially difficult when the person has good peer relations with the remaining employees,” says Daniels. “For that reason, such terminations are usually done poorly.”

According to Daniels, employers often take way too long to make the decision or they wait until the problem has becomes so severe that everyone finally agrees.

“Not only is this devastating to the employee who is terminated, but it also usually results in less confidence in leadership with the remaining employees,” says Daniels.

“The most common complaint of unfair treatment in the workplace comes from management's failure to deal with poor work behaviour and poor performance,” reveals Daniels.

“Good performers, in particular, don't like when management tolerates this type of behaviour. They see management's failure to deal with these situations as making their work more difficult.”

Leaning on your more productive workers to pick up the slack from the popular employee will only cause widespread resentment and end up pushing your most valuable staff members away.

Be patient
While you shouldn’t hang around too long before dismissing the unproductive employee, Daniels says you should give your remaining workforce some time.

“If people trust you, even the employee's closest friends will eventually respond appropriately,” says Daniels. “They may show some public sympathy, but privately they will like the fact that you did what you did, and some will probably tell you.”

“Be particularly attentive to even the smallest accomplishments among your remaining employees,” advises Daniels. “This will help create a positive atmosphere that will counteract anything negative the terminated employee might be saying.”

However, it’s important employers don't overlook poor performance of others during this time, as this will fuel any case of unfair treatment, warns Daniels.