Fired for getting cancer?

A small business owner claims he had compassionate reasons for terminating an employee recently diagnosed with cancer. 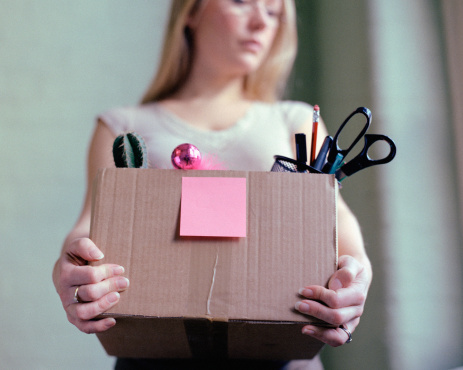 A P
ennsylvania dentist is being criticized for firing an employee when he learned she had cancer.

Carol Jumper, who had worked at Vicnich Oral Surgery for 12 years, was fired by her boss George Visnich when he learned she had pancreatic, liver, and ovarian cancer last month.

In a hand-written Visnich wrote:

You are currently engaged in a battle against cancer that will be demanding physically, mentally, and emotionally.

You will not be able to function in my office at the level required while battling for your life.

Visnich added that he hoped she had a swift recovery.

The letter drew fire after an acquaintance of Jumper posted a picture of it on Facebook.

An attorney working for Visnich, Larry Kelly, told CNN that the dentist laid Jumper off to reduce her stress and so she could receive unemployment benefits.

"He never fired her. Ever,” Kelly said. Visnich also assured Jumper her job awaits her whenever she is ready to return to work, he said.

"This poor man is being tortured unnecessarily," Kelly said. "The guy tried to do something to help this woman in the best way he knew how, and this is his payback."

According to the Pennsylvania Unemployment Compensation Law, a person who is or becomes unemployed qualifies for compensation if he or she "is able to work and available for work."