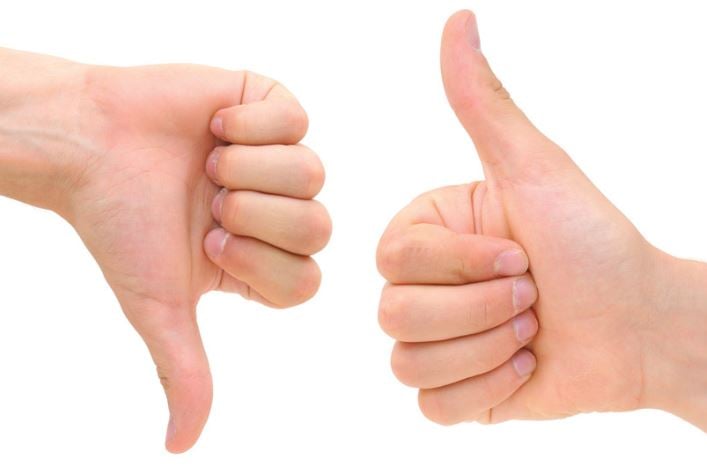 Lat
e last week, the Department of Labor announced the final rule to promote pay transparency – but one law attorney says the impending regulation could cause a few problems for employers.

“Any time we add a section to the law that would broaden coverage or create a new category of discrimination or retaliation, we create employer issues,” says Jo Ellen Whitney.

“This is not because employers will violate the law,” explains the David Brown law attorney, “but because it is uncertain how it will be used to support any potential employee claim.”

Published in the Federal Register on Friday, the new rule will prohibit covered federal contractors from discriminating against employees or applicants who inquire about, discuss, or disclose salary information – either their own wage, or that of someone else involved in the organization.

In a recent statement, a DOL spokesperson said the purpose of the rule is to combat the gender-pay gap – currently, women earn 77 cents for every dollar earned by men.

“It is a basic tenet of workplace justice that people be able to exchange information, share concerns, and stand up together for their rights,” U.S. Labor Secretary Thomas E. Perez said. “But too many women across the country are in the same situation: They don’t know how much they make compared to male counterparts, and they are afraid to ask.”

The regulation will only apply to employers entering into new federal contracts or subcontracts or modifying existing covered contracts on or after January 11, 2016.

One of the rule’s provisions is that employers post and disseminate a policy explaining workers’ rights to discuss their compensation but Whitney expressed concerns that some employers – particularly smaller ones – may not have the necessary resources.

“Many small employers may not even have a formal handbook, which makes the educational component more difficult,” she says.

However, according the Whitney, the more pressing concern is that of employee performance.

Under the new rule, workers who are fired for poor performance will soon have “another regulatory ground on which to claim retaliation,” explains Whitney – one which is squarely in the “he said/she said category.”

Many employers are covered under the NLRA and are therefore already prohibited from restricting such employee conversations but the new rule extends protection to supervisors, managers, agricultural workers and employees of rail and air carriers.