Women dislike female leaders even more than men do, according to one survey. 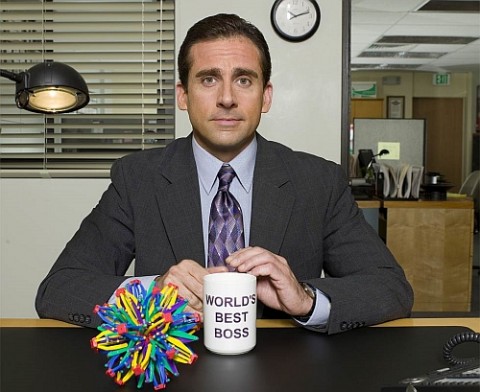 A n
ew survey has found that negative gender stereotypes are still affecting the way female leaders are perceived – and it appears women are actually more inclined to be biased than men.

The survey, conducted by Gallup, revealed that 39 per cent of female workers would rather by led by a man – but just 26 per cent of men said they’d prefer to be led be another man.

Men, it seems, are much less impartial to women and that majority – 58 per cent – said they didn’t care about the gender of their boss. In contrast, just 34 per cent of women said they have no preference.

On the flip side, out the 1,032 employees who participated in the survey, just 20 per cent said they’d prefer a female boss over a male one.

Gallup has asked workers the same question – “If you were taking a new job and had your choice of a boss, would you prefer to work for a man or woman?” – every year for the last 60 years and not once have women respondents indicated a preference for female leaders.

However, there are some silver linings among the somewhat disappointing data.

Not only has support for female management increased over the years – from both men and women – but workers who are currently led by a female boss are more likely to opt to be led by a woman compared to those with a male boss.

The data indicates that once an employee has been led by a woman, they’re more likely to abandon predisposed opinions.