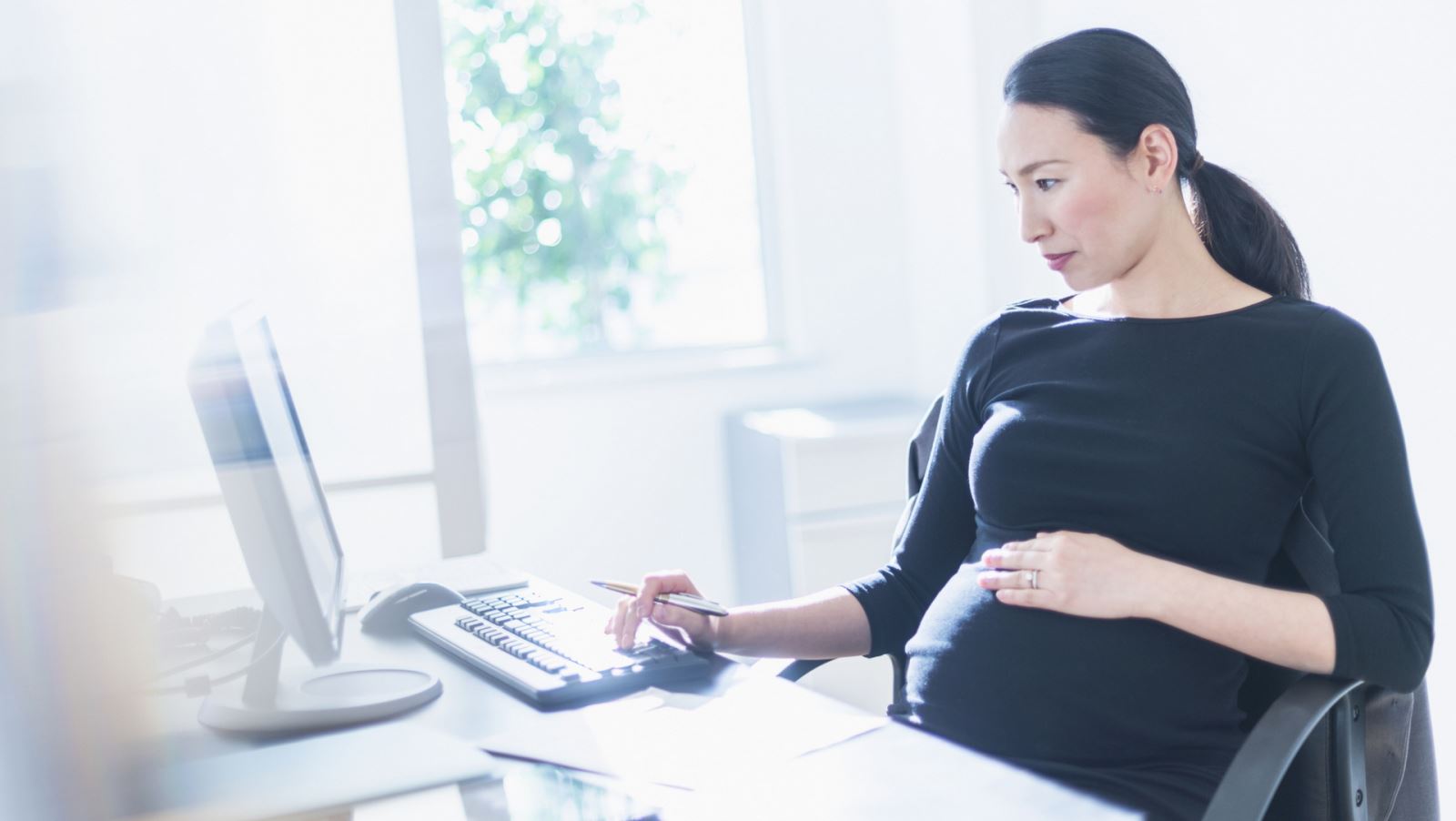 A n
ew report has revealed that expectant moms are under extra stress at work because they fear co-workers aren’t taking them seriously – many even go out of their way to work harder in an attempt to stave of stigmatization.

The study’s author, Laura Little, began researching the issue in earnest after she felt under pressure to prove her worth while pregnant. Now, she and other researchers have found that the phenomenon is common among expectant mothers and it’s putting them at risk of burn-out.

Little, now the director of the Institute for Leadership Advancement at the University of Georgia, says pregnant workers often fear employers and co-workers will start viewing them as distracted or less competent.

The concern is ubiquitous among pregnant employees, according to the report, and many women express anxiety over the damage a pregnancy will do to their professional reputation.

"So, they go the extra mile," said Little. "Some actually work harder than they did before."
More than 600 women were asked questions in the survey and were required to answer on a scale of one (strongly disagree) to five (strongly agree).

The same worries were shared by women in all professional ranks – from senior managers to entry level employees – many of whom admitted to hiding their pregnancy for as long as possible.

Now, Little says companies that work to remove this sense of pregnancy fear from women will have a better chance of hanging on to high-performers, reduce costly turnover and avoid discrimination suits.

“If we can develop situations where women feel more supported in the workplace, they're more likely to stay in the workplace," she said. "Supervisors can reduce the concern by being open and supportive about an employee's pregnancy. Never make the assumption a pregnant woman won't work as hard."