Far out Friday: Is this the most inappropriate job ad ever?

One UK recruitment agency is facing backlash after posting an overtly sexist picture alongside a secretary position – then defending their decision! 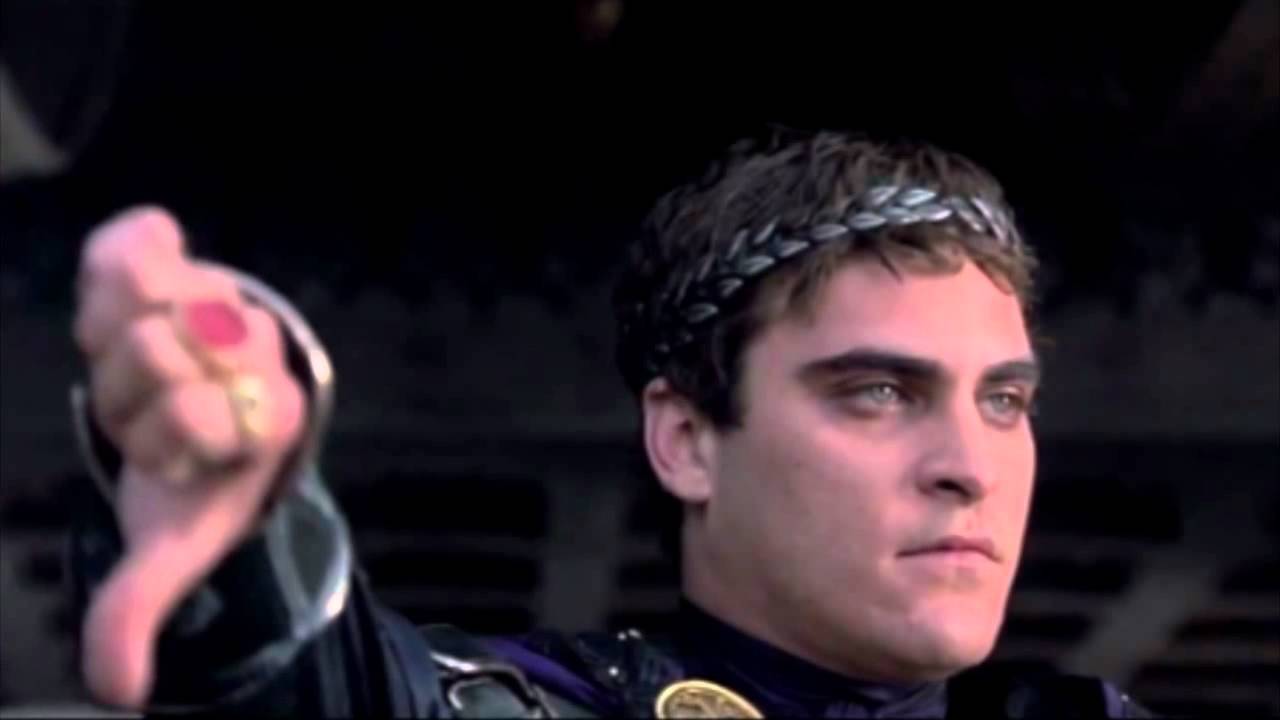 Employers often adopt novel tactics in an attempt to attract the best applicants – but one UK recruitment agency is facing public backlash after their “creativity” was deemed more than a little crass.

The image, ripped from an early-noughties cult film of the same name, did not go down well and many people took to Twitter to voice their disdain.

.@ICSRecruitment Hey this role sounds great. Can I still apply even if I believe in treating women with respect?

Unbelievably inappropriate! Shame on you @ICSRecruitment for this 'job ad' pic.twitter.com/PfjZNoHk8F

However, rather than accept they’d slipped up and made a serious error in judgement, ICS Recruitment decided to push ahead and defend their decision.

@KristenSousa @bencorbally @thomashaynes_ it is indeed! It's a #cult movie called #theSecretary pre cursor to #50Shades

@bencorbally obviously you are not au fait with #GoldenGlobe nominated classics. Stick to #RonJeremy esque tut…

Eventually the unapologetic agency removed all trace of the original add. What do you think? Was the ad way over the line or just a witty way to entice new recruits?