One HR director decided to order her cake and eat it at her own farewell party, and blew $800 in the process 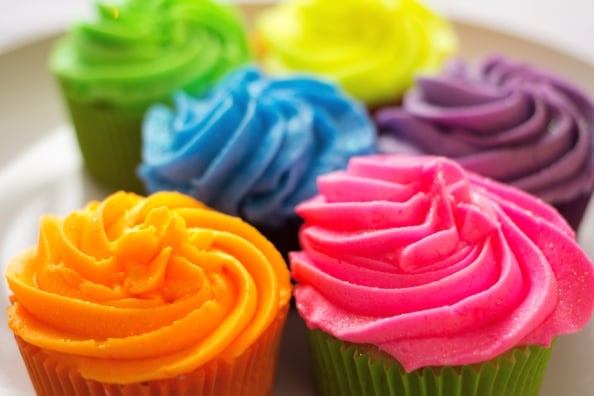 an style="color: rgb(0, 0, 0); font-family: 'Helvetica Neue', HelveticaNeue, helvetica, arial, sans-serif; font-size: 15.0000009536743px; line-height: 24.0000019073486px;">An HR director has come under fire after racking up an $800 bill on the company credit card for gourmet cupcakes – for her own farewell party. The Yakima Herald-Republic claims former Yakima human resources director Cheryl Ann Mattia resigned in December, and ordered $757.40 worth of cupcakes from a local cafe.  Now officials in Washington state want the former city employee to pay back the money. City Manager Tony O'Rourke says the spending was a "gross misuse" of taxpayer money. Mattia says the cost of the cupcakes stemmed from a misunderstanding between her and a staff member when the order was placed. But she says it was a legitimate expense. However, O'Rourke said: “It was a bunch of cupcakes. I thought she made them herself. There was no mention of a mistake until after the bill came in.” O’Rourke said it’s possible the city could take Mattia to small claims court to recoup the money if talks with her attorney remain unsuccessful. “We’re not playing around,” he said. Cupcakes for lunch, anyone?