The latest revelations offer a chilling insight into the terrorist organization’s own HR approach. 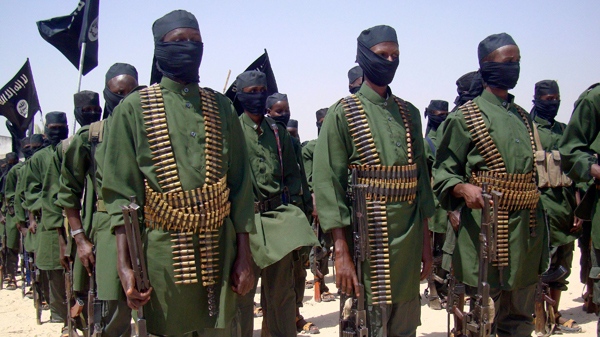 The
latest documents released by the Office of the Director of National Intelligence are offering a chilling insight into the HR practices of Al Qaeda as job-application forms are included in the dossier.

The al-Qaeda application form for new recruits was discovered among documents in Osama bin Laden's lair four years ago, according to the U.S intelligence department.

The job application quizzed hopeful jihadists on their career history, foreign language skills and – perhaps most sinister of all – requested emergency contact numbers should they take part in a suicide mission.

The form, as much unnerving as it is mundane, was one of hundreds of pieces of information released by US officials on Wednesday.

Translated by the CIA, the document is surprisingly similar to the forms many western HR professionals will have seen.  Among the questions asked are: However, the form soon takes a much darker tone, with questions like: The employment fill-out form was among 103 items of now-declassified material written by Bin Laden and even includes tedious language typical of many Western employment forms such as – “Please refrain from sharing the information you provide on the application with each other” and “If you would like to discuss any further issue, please tell your direct brother supervisor.”

The corporate world through HR’s eyes