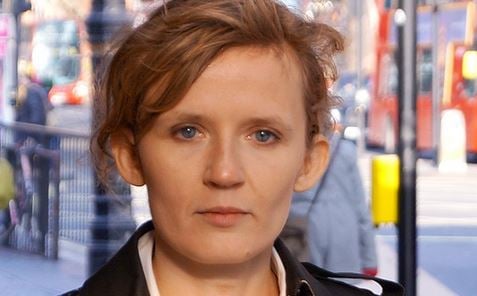 A h
igh-flying banker who says her reputation has been damaged beyond repair was recently awarded a multi-million pound pay out by an employment tribunal in the UK.

Svetlana Lokhova was earning a six-figure salary in the London office of Russias’s biggest lender, Sberbank, before she was forced out by abusive co-workers.

“I endured six months of abuse at work,” she said. “I am completely broken down and exhausted by the campaign against me.”

Cambridge graduate Lokhova says male colleagues constantly bombarded her with insults, just some of the affronts she suffered include: “My name will be forever linked with drug addiction and mental instability,” she said. “I have suffered extreme detriment and could not hope to return to financial services.”

Herself Russian born, Lokhova says the case has torn her family apart – she revealed the moniker “Little Miss Cokehead” has been picked up by the media and even used at a family gathering.

Also, because the bank had dragged her sister’s name into proceedings, her sibling refuses to speak with her.

The tribunal also rules that her main tormentor, David Longmuir, should have been fired from the bank for gross misconduct but he actually left under a “compromise agreement” as the bank decided it would not dismiss him.

Longmuir, who was Lokhova’s former manager, regularly made remarks that were “offensive and derogatory and often personal in nature” but also sent a host of inappropriate and insulting emails.