The highly-influential Sheryl Sandberg spoke with business mogul Richard Branson about exactly why women are discriminated against. 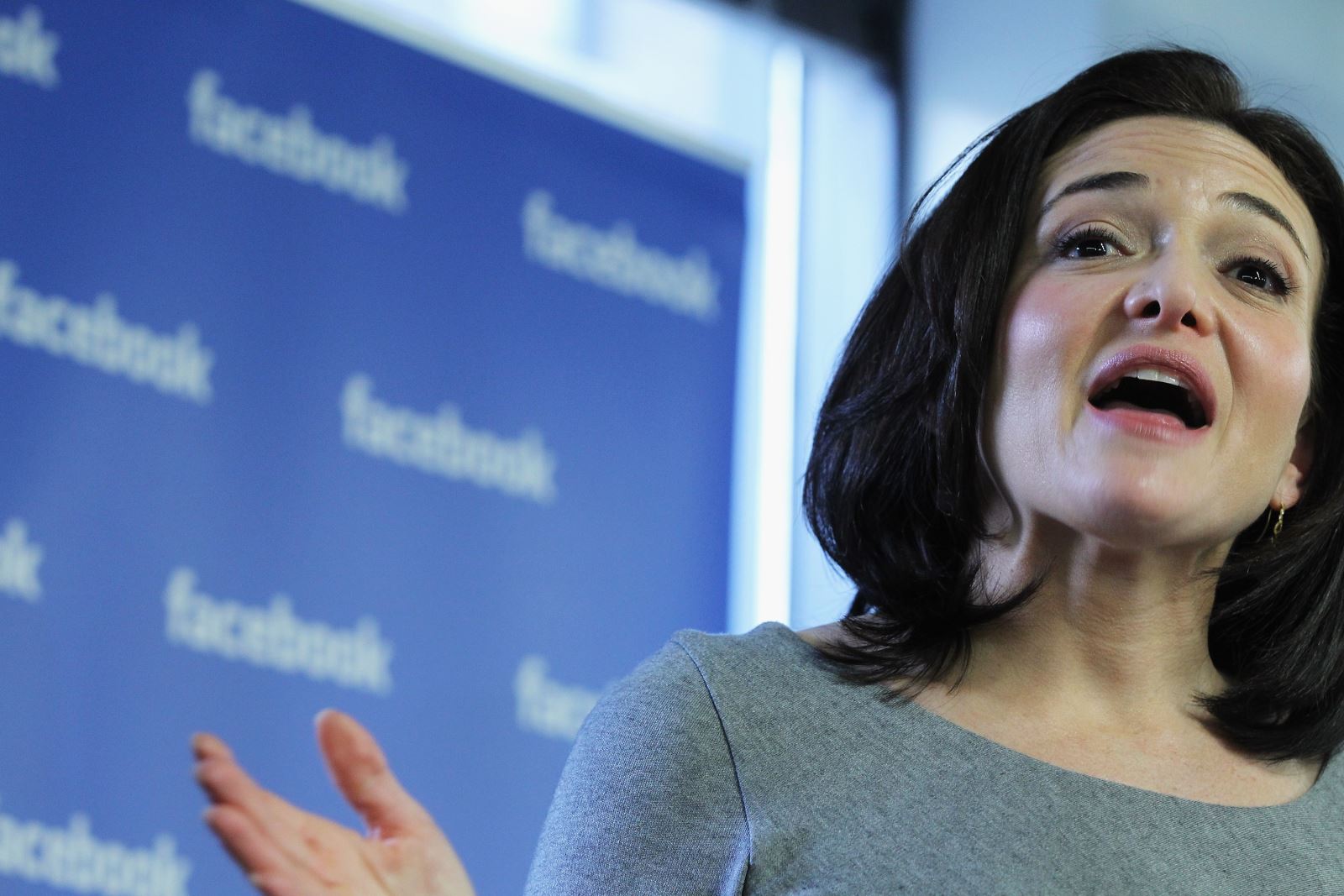 Sil
icon Valley exec Sheryl Sandberg has spoken out about why she believes women are routinely discriminated against in the workplace – spoiler; it’s got something to do with success and negative stereotypes.

“I don’t know a senior woman in the workplace who hasn’t been told she’s too aggressive,” added Sandberg.

The Facebook COO and ‘Lean In’ author made the comments while discussing the recent trial of Ellen Pao, now interim CEO of Reddit.

Pao lost the multi-million lawsuit but the case garnered international attention and raised issues around the broader attitudes to women in business.

"So many women, not just in technology, but across industries, saw their own experiences there," Sandberg said, referring to the Pao’s testimony.

Pao claimed she was excluded from boys-only business trips and told to take notes in meetings,  something her male counterparts were not expected to do.

"What’s happening is we have systematic stereotypes of women, and systematic biases of women,” she added. “Our biases against women need to be exposed, understood, and changed.”

Outlandish entrepreneur Richard Branson went on to shock Sandberg when he said; “I don’t think we’re going to get to a situation where boardrooms are very equal for women for another 100 years.”

Sandberg joked after hearing the comment: “I just fainted,” before Branson went on to back a 50 per cent female quota for all new companies.