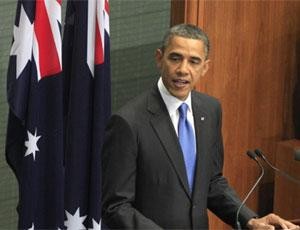 The US government will award $74million in grants to community service organizations that help formerly incarcerated Americans return to the workforce.

"With more than half a million people being released from state and federal prisons each year, re-entry job training programs like the ones the Labor Department is funding today are a key part of ensuring people coming out of prison have the opportunity to learn the skills they need to successfully re-enter their communities," said Deputy Attorney General James Cole. "Given that many of these individuals have limited skills and inadequate education, we cannot simply release them and expect that they will, on their own, be able to rebuild their lives and get a job with a livable wage. That's why programs such as these are so important to ensuring they get a helping hand and a genuine chance to succeed."

You might also like:
Here's what the government plans to regulate on in 2014
Why 7% of your workforce needs to have a disability
Don't get tripped up by 'Ban the Box'