Employers: Obesity not a disability

An international poll found that employers overwhelmingly disagreed with obesity being protected by disability law. 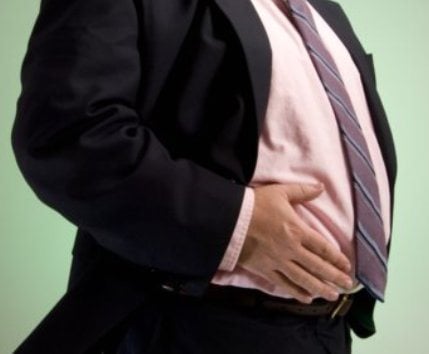 Is
obesity a disability? It’s the question facing the European Court of Justice after Danish childcare worker Karsten Kaltoft claimed he was fired in part for being too fat.

But a poll carried out by UK law firm Pennington Manches found that 98% of employers did not think that obese workers should be protected by disability law, Workplace Savings and Benefits reported.

The poll follows a non-binding legal opinion from Niilo Jaaskinen, the advocate general who advises the European Court of Justice, who found that the existing law does not specifically prohibit discrimination on the grounds of obesity.

He concluded that extreme obesity, defined as having a body mass index of more than 40, could be considered a disability.

“If obesity has reached such a degree that it plainly hinders participation in professional life, then this can be a disability,” he said.

He also added that a “self-inflicted” disability like obesity was as worthy of protection as other disabilities and that the “origin of the disability is irrelevant”.

The poll found that 89% of respondents did not currently make any workplace adjustments for obese or overweight workers and 79% said they would not have to make any changes to their ordinary working practices if obesity was covered by disability law.

In an article on the Pennington Manches website, partner Tom Walker argued that people suffering from obesity should “enjoy a limited protection” under the EU’s Equality Act, namely from harassment.

“The Equality Act is designed to ensure a level playing field both in the workplace and in wider society for people who might otherwise be held back owing to prejudice over their personal characteristics.”

But fellow partner Hilary Aldred put forward the case that “obesity should not be classed as a disability in and of itself” and that the law should not get involved with protecting obese or overweight adults.

“If the law protects the overweight under the Equality Act, then such individuals may further abdicate their own individual responsibility for the choices they make – choices which are frequently denied to those who are genuinely disabled.”

Do you think obesity should be covered by disability law?