High-profile harassment cases have educated employees on their rights and put HR pros at greater risk, warns one labour lawyer. 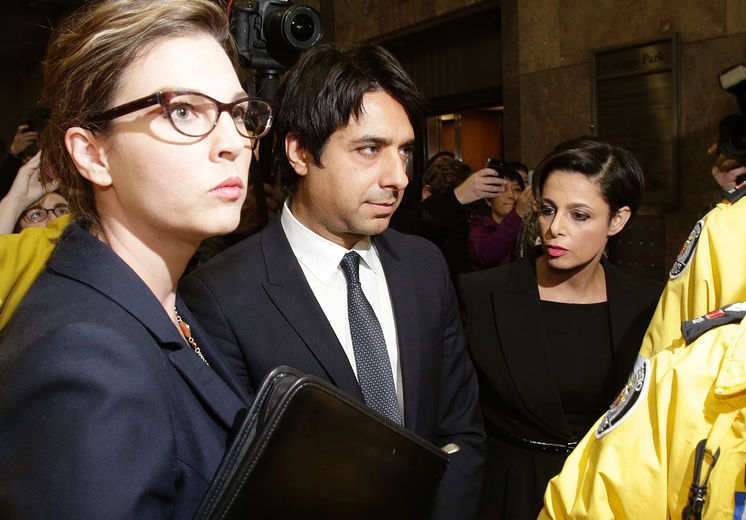 Hig
h profile harassment suits dominated the headlines last year and one labour lawyer says the media coverage has made workers more aware of their rights. Now, she says HR managers must be extra vigilant to avoid risk.

“Employees are becoming more knowledgeable about their rights and the expectation for employers to understand the law and to conduct a proper investigation has reached a higher level,” she continued.

We’ve already seen first-hand how the media coverage empowered employees – just weeks after the Jian Ghomeshi story surfaced, one woman spoke out about her experience as an intern on Parliament Hill.

The woman, who chose to remain anonymous, said the CBC saga had inspired her to come forward and make a renewed complaint.

“As more and more cases are reported, employees become more aware of the obligation employers have to fully investigate complaints and harassment,” says Crossley.

“Over the last year, there were several different cases from Canadian courts, human rights tribunals and arbitrators – all of which are signalling to employers that you can’t turn a blind eye to these sorts of accusations.”

Of course most employers wouldn’t intentionally ignore a serious allegation of harassment but Crossley says even organizations with the best intentions could be putting themselves at risk if they’re not adequately equipped to handle an investigation.

“It’s important that employers treat all complaints seriously and if they decide to investigate, it needs to be effective and fair,” Crossley told HRM.

“If you fail to investigate, if you do a shoddy job or if you don’t get the right people to do it, then there is a significant risk from a financial liability perspective but there’s also a reputational risk to employers,” she continued.

Crossley says whoever is tasked with investigating should have some formal training as well as all the necessary tools for the job. She added that they don’t always have to be hired externally but internal investigators can pose a number of problems.

Crossley also added that an investigation could lose credibility if it was carried out by someone who had had any past dealings with the employees involved.

Sarah Crossley will be offering expert advice about emerging risks for the year in a special HR Masterclass hosted in April. You can find out more about the seminar here.