Employee ultimatums: do they actually mean anything?

If you don’t meet an employee’s “give me a raise or I’ll walk” demand – does that mean they’ve legally resigned? HRM investigates. 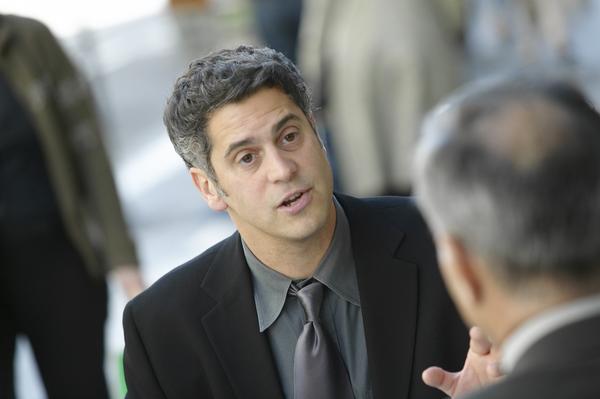 Can
an employee’s “give me a raise or I’ll quit” demand constitute as an official resignation? HRM asked one employment lawyer for his advice.

“Courts generally look for objective and subjective elements before they would rule a resignation had occurred,” explained Keith Burkhardt. “They employee might say they quit but they also need to take action to indicate that’s what they’re actually doing.”

The Sherrard Kuzz lawyer says reasonable indications include walking out of the office and failing to return for several days, cleaning out their desk prior to leaving the office or sending a company email saying they’ve resigned.

“Courts and arbitrators and employment standards branches would feel bad for an employee who, in the heat of the moment, may have given an ultimatum,” says Burkhardt, “that’s why they look for something more permanent or sustained.

“Courts would view a statement alone as a threat that lacks credibility,” he warned, “as something people are prone to saying without actually meaning it.”

“It may indicate the forcefulness to which they feel they deserve a raise but it doesn’t actually indicate what they’re going to do in a literal sense,” he continued.

Ultimately, Burkhardt says the decision is still down to the employee.

“An employer can say ‘We’ve chosen not to give you the raise – if you decide to quit that will be your decision but you can remain at your currently level of pay if you wish,’” suggests Burkhardt.  “After that, the next move would be on the employee’s part to either take that objective step or not.”

And if the employee sticks to their ultimatum? Make sure you get it in writing, urges Burkhardt.