A US jury awarded a new mother $185 million in damages after they found that she had been a victim of pregnancy and gender discrimination. 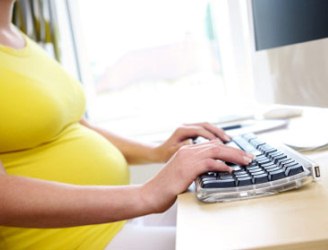 an style="line-height: 20.7999992370605px;">A US jury awarded a new mother $185 million in damages after they found that she had been a victim of pregnancy and gender discrimination. Rosario Juarez had been a manager at an AutoZone store for over a year when she fell pregnant. According to Juarez, the district manager reacted in a “frustrated and upset tone” when she disclosed her pregnancy to him. Following this, Juarez’s workload was allegedly doubled, and despite meeting her sales targets, she was constantly criticised and scolded. Juarez claimed that her employer was constantly telling her that she “couldn’t handle” working in her condition. Months later, Juarez was demoted, and after a year she filed a complaint with the state. The following year, Juarez was sacked by AutoZone. The agreement attached to Chief Auto Parts transferred to AutoZone after it purchased the company. Juarez was awarded a total of US$185 million in damages and US$900,000 in compensation, which is $25 million more than her lawyers asked for. "Punitive damages at this level send a clear message to the board of directors: pay attention," said Juarez’s lawyer, Lawrence Bohm.   Gone are the days of monotone offices and cubical villages – companies have now realized that one major perk of a job is the space itself, as a work environment can inspire creativity or give a person a “case of the Mondays.”