Email addicts – is it time to go cold turkey?

Could a ban on emails make your employees better communicators as well as more considerate? 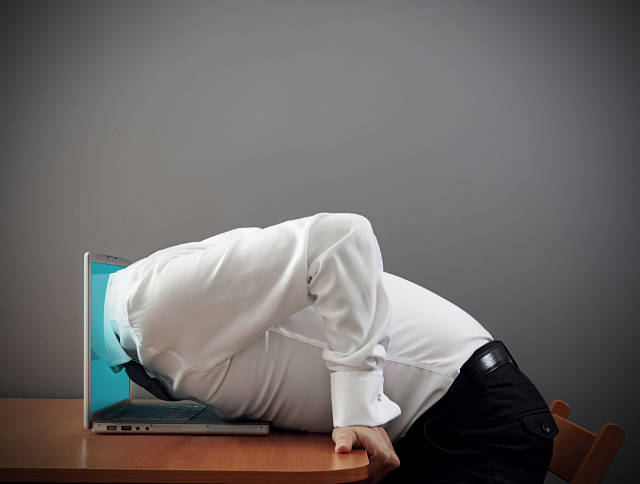 If
your employees were unable to access email for a day, would work grind to a halt or would they have more free time to actually get stuff done? If you think it could be the latter, it might be worth following in the footsteps of this entrepreneur.

In 2012, Clare Burge was inspired to cut the email cord after she returned from a 10-day vacation to find thousands of unopened emails in her inbox.
In a moment of madness, as she calls it, Burge decided to embark on a bold one-year experiment: stop using email.

She put an automatic response on her personal and work email accounts that asked people to call her instead. For her, it was “life-changing.”

“Email is a very selfish tool,” explained Burge, who now runs a Dublin-based consultancy called Get Organised. “People dump tasks into each other’s inboxes without thinking about whether they are being considerate.”

Lee Mallon, founder of UK based IT firm Rarely Impossible, agrees – he banned email at his entire company after hearing Burge talk about her own experiences. His motivation? – Email had become “too much of a distraction and a constant annoyance.”

Mallon told employees that anyone who violated the ban would have to work from an empty desk they dubbed “the naughty chair”. He is the only one who has had to sit there, mostly for forwarding emails from clients to team members.

So how well did it work?

“My team communicates much better,” reveals Mallon, who estimates they’ve saved about 20% of the workday by getting rid of email. “Now issues get solved right away.”

“Before, email would be a repository for all communications, as well as interactions with clients and storing documents,” said Mallon. “Now we use about four different products to put things in their relevant form.”

Because it’s a small office, most urgent issues that used to come up over email are now handled in person or with a quick phone call or text. Staffers use Skype, Dropbox and Slack to keep tabs on projects and share information.

Mallon admits the transition wasn’t easy but says as soon as employees got used to the switch, every process was streamlines and every person was less stressed.