Ellen Pao lost – but women are the real winners

The Reddit CEO may have lost her lawsuit but experts say the high-profile case is a catalyst for real change. 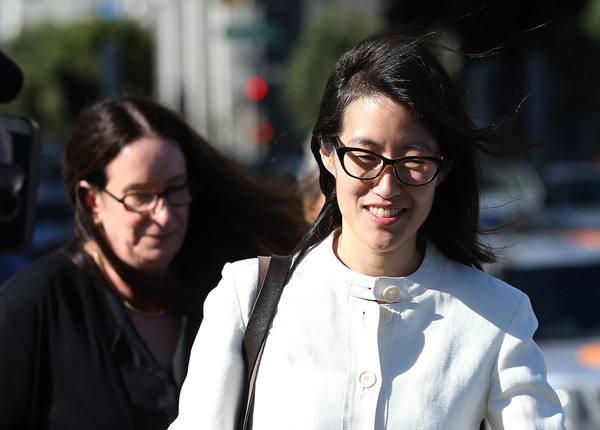 “This case has been a real wake-up call for the technology industry in general and the venture capital community in particular,'' said Deborah Rhode, a law professor at Stanford University who teaches gender equity law.

While Kleiner Perkins didn’t have to cough up the $16 million Pau was seeking, Rhode says the prominent firm didn’t come out unscathed and the venture capital industry in general will have to do some serious damage limitation.

The case attracted international attention and revealed to the public just how male-dominated the industry is.

Just last year, Babson College in Massachusetts found that women filled just six per cent of partner level positions at 139 venture capital firms and studies such as this finally made it into the public sphere.

Freada Kapor Klein, founder of the Level Playing Field Institute – a non-profit that aims to boost minority representation in science, tech, engineering and maths – said that during the trial, she was contacted by more than a dozen venture capital firm seeking her advice on how to improve their environment and encourage women into their company.

But it’s not just companies that felt compelled to act as a result of the trial – according to David Lewis, CEO of Operations Inc., a human resources consulting and contracting firm, the attention surrounding the case will inspire other women who have been discriminated against to step forward.

Two women who formerly worked at Facebook and Twitter filed gender discrimination cases against the companies during the Pao trial.