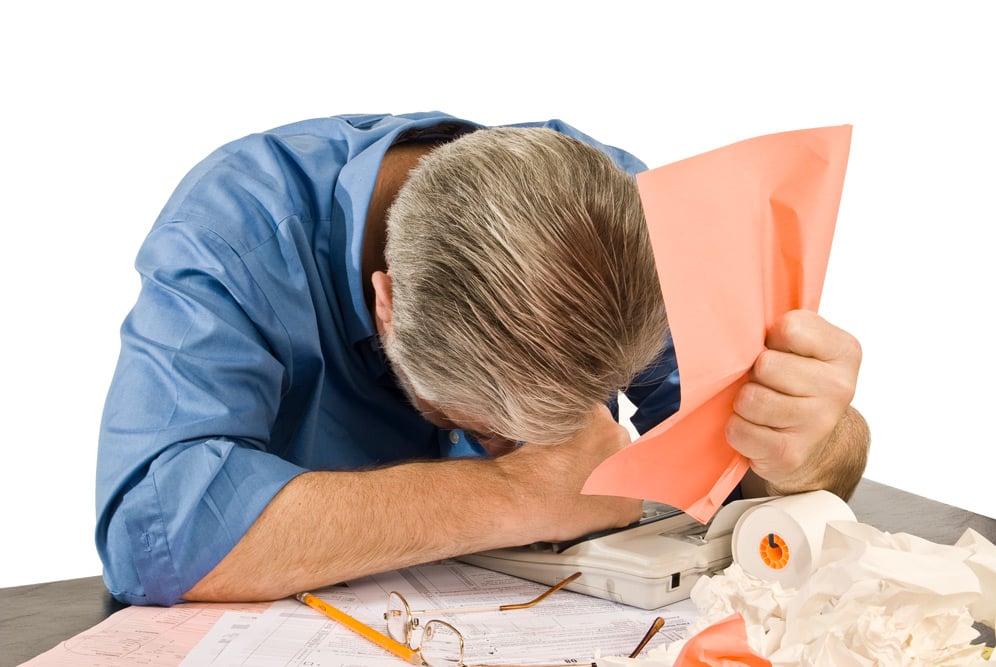 In
August, Hutchinson Ports in Australia dismissed 97 workers via SMS and email. This angered staff members, who felt that the company’s technique was cruel, particularly due to the termination’s sudden nature.

The story subsequently gained interest on mainstream and social media, leading to protests in Sydney and Brisbane. Protestors blocked the firm’s terminals, ultimately causing a temporary cessation of Hutchinson’s operations.

Natalie Ashdown, CEO of Open Door Coaching Group, told HRM that Hutchinson’s mistake is not uncommon among companies who are forced to make the decision to cut jobs.

“Throughout these decisions, [Hutchinson] could have asked better questions, called on other points of view, considered the organisation’s values, and considered the people as more than just numbers, headcount and dollars translated to the bottom line,” she said.

Ashdown added that in the turmoil of downsizing, it’s HR should be constantly wary of losing touch of the ‘human’ in ‘human resources’.

Questions HR should be asking

According to Ashdown, HR should consider the following questions when forced to make workers redundant:
More like this:
The perk 74 per cent of workers would quit for
Three things leaders should do every day
Bell fined $1.25M for fake employee reviews