Does your former bad boss still haunt you?

You may be rallying against a former boss in your current job –sabotaging your own career in the process. 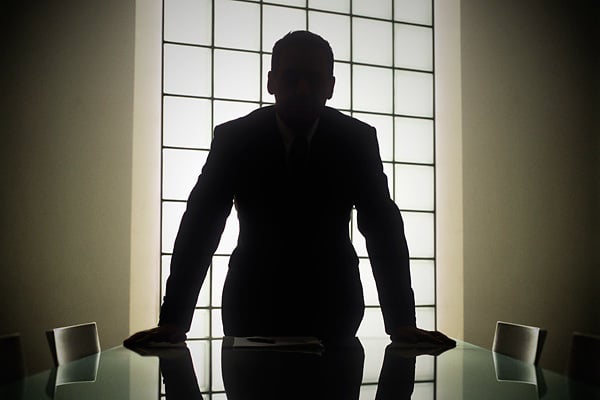 Eve
ry decision we make in the workplace is linked to learning and experiences we’ve had in the past, both good and bad.

But if you had a particularly cantankerous boss in a former job, there’s a chance you could be subconsciously rallying against them in your current role – and sabotaging your own career in the process, said business coach Lauren Bacon.

“Years ago, I had a boss I disliked; he got under my skin so badly that his ghost haunted me years after I’d quit working for him,” Bacon said.

“I didn’t realise how thoroughly he’d occupied my unconscious mind until I woke up, five years into running my business, and saw the signs everywhere that… I had made many of my decisions in an absurd, belated rebellion against him.”

So bitter were her memories that Bacon subconsciously focused on doing whatever her former boss would not have done.

For instance, where he had been “relentlessly self-promotional to the point of arrogance”, she resisted marketing, and where he believed in leverage and rapid growth, she refused to hire help, limiting her ability to scale.

“I hear echoes of the same ‘comparison-it is’ in the professionals I coach and advise,” she said, such as when “a dislike of a particular colleague’s sales approach turns into a rejection of the entire notion of developing a sales system”.

Bacon, who has spent 12 months researching why we compare ourselves to others, said there is a fine line between noticing a quality that doesn’t sit well, and rejecting it – and the people we view as embodying that quality – wholesale.

“Stepping out of comparison mode was a major turning point… I stopped chasing imaginary enemies and started focusing on my own priorities and paths for growth,” Bacon added.

“Once I began building some new muscles around celebrating my accomplishments and marketing my business, I not only discovered that my career was thriving, but that the spectre of my former boss had quietly disappeared.”