Do you have the right to dismiss your sexually experimental staff members? 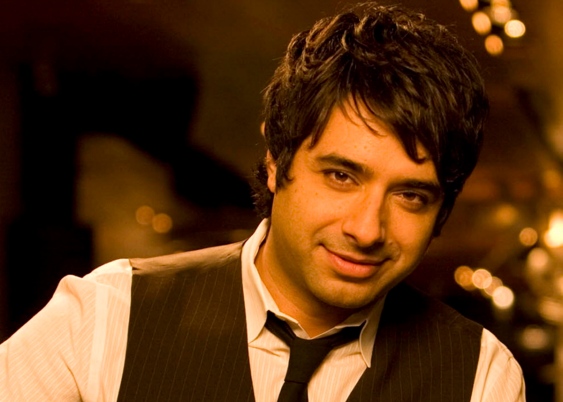 Sin
ce Sunday, mainstream media has been awash with the news that Jian Ghomeshi lost his job as a result of “unbecoming” sexual behaviour but as no official complaints have yet been filed is it really fair, or for that matter legal, for CBC to dismiss the long-time radio host? Leading employment lawyers think so…

Stuart Rudner, founding partner of Rudner MacDonald LLP, acknowledged that while an employee’s personal life is generally none of their employer’s business, there are certainly some exceptions to the rule.

According to Rudner, employers have the right to discipline or punish employees for off-duty conduct if the activity has a negative impact on the employer or business.  Unfortunately for Ghomeshi, media personalities who operate in the public stratosphere are particularly susceptible to this exception.

“The bottom line is that off-duty conduct can, in the right circumstances, warrant summary dismissal. Even where it does not, employers will usually have the right to dismiss the employee on a without cause basis by providing notice and/or severance pay,” writes Rudner.

Howard Levitt, senior partner of Levitt & Grossman LLP, agrees; “Even if Ghomeshi can prove all the alleged sexual scandals he’s accused of were entirely consensual, he likely has no case: If the activities were viewed as being so outside the norms and tastes of CBC listeners, he will likely not be reinstated, since doing so could hurt CBC listenership.”

The lines become even more blurred when we consider CBC is a state sponsored corporation, so reinstating a publically disgraces presenter would be going against the interests of both the stakeholders and the consumers.

While it hasn’t yet been disclosed if Ghomeshi received severance pay or not, the $55 million lawsuit he’s launched has been widely publicized. Brian Radnoff, commercial litigation and defamation lawyer with Lerners LLP, told the Star that the lawsuit seems much more like publicity stunt than a serious legal challenge.

For starters, said Radnoff, the legal document opens with a quote from former Prime Minister Pierre Elliott Trudeau: “There is no place for the state in the bedrooms of the nation.”

It might be both pithy and witty but, in Radnoff’s opinion, and ours, it’s hardly appropriate. What do you think?