Do you have a hiring bias against handsome men?

Too attractive to work together? A new study indicates there may be a negative bias against good-looking applicants 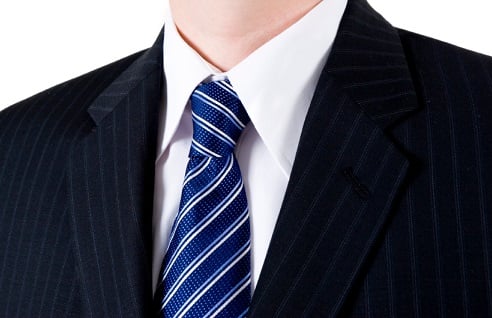 Han
dsome men looking for a competitive job may find it more difficult than their less aesthetically pleasing counterparts – at least according to a new study from UCL School of Management.

Researchers say attractive men are often perceived as more competent and while on the surface this may seem like good news to good-looking applicants, it can actually work against them.

According to the UCL academics, if the role is in a competition-based department – like sales – their good looks make them appear more threatening to colleagues.

This, they claim, could result in discrimination – especially one of the key decision-makers is expected to compete against them.

However – and perhaps unsurprisingly – there is a potential positive to winning the genetic lottery after all.

In line with being perceived as more competent, attractive males are preferred for roles that require cooperation.

A similar trend can be detected in workplaces which reward for team performance – especially if the decision maker would be in the same team as the attractive recruit.

Sun Yung suggested this phenomenon may be down to decision makers thinking the handsome male employee would help further the decision maker’s own success.

“Managers are affected by stereotypes and make hiring decisions to serve their own self-interests,” Dr. Lee said, “so organisations may not get the most competent candidates.

“Awareness that hiring is affected by potential work relationships and stereotyping tendencies can help organisations improve their selection processes,” she added.

“Also, if organisations make managers more accountable for their decisions, they’ll be less motivated to pursue self-interests at the expense of the company.”