A CEO who runs marathons not only has better health, but they may also run a healthier business, according to a new survey. 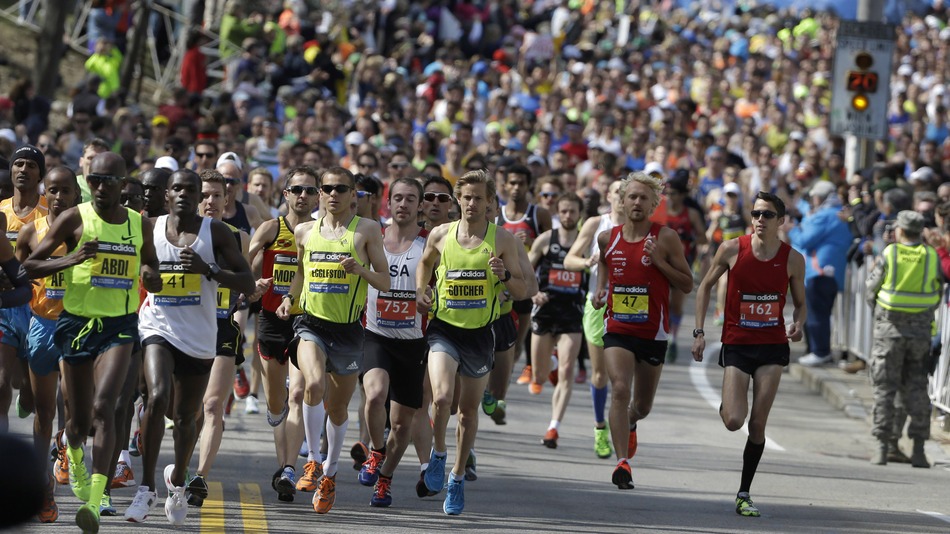 It
turns out that they don’t call it “running” a business for nothing. A new study by the Social Science Research Network in the US has found a strong link between a CEO’s fitness level and their ability to successfully run a company.

According to the researchers, the fitness level set for the purposes of the study involved being able to run a marathon in a given year. The study used data on CEOs from 1500 companies from 2001 to 2011 and found that companies with CEOs who had completed a marathon in a particular year had higher market value than others. Researchers found that companies run by marathon runners were, on average, 5 per cent more valuable than other companies and this higher value was linked to the fact that healthier, fitter CEOs made better business decisions.

"Fitness moderates stress and increases cognitive and job performance. Thus, it should be relevant for CEOs as they face high levels of demands and responsibilities, particular work stress and physical requirements," the study says. The researchers go as far as to say that a CEO's fitness level should guide or influence shareholders’ investing decisions and the company’s hiring choices.

The same characteristics that make a marathon runner fit for a CEO can be applied to what makes any good employee. Marathon runners are generally healthier (thus we could extrapolate that they are less likely to take sick leave) and they are goal-oriented people willing to tackle difficult challenges.

Marathon running is indeed a hobby shared by many CEOs around the world; Jim Jenness, of Kellogg Co; Greg Brenneman of Burger King; Nike’s Bill Perez; and Pepsi Co’s Steve Reinemund, to name a few.