The height of a man and the weight of a woman may both have an effect on that individual’s annual income, a new scientific study has found 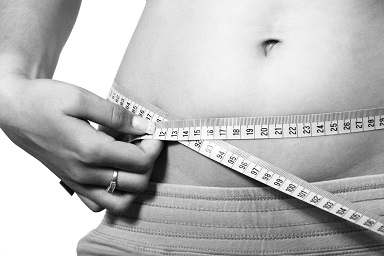 The
height of a man and the weight of a woman may both have an effect on that individual’s annual income, a new scientific study has found.

To reach this conclusion, researchers from the University of Exeter, Broad Institute of MIT and Harvard, and Harvard Medical School studied almost 120,000 men and women in the UK Biobank.

The paper revealed that taller men and slimmer women earn more on average than their shorter, stouter counterparts.

On the other hand, a woman who is heavier by 12kg when compared to another who has the same height, resume and history will lose nearly £3,000 (S$5,900) from her annual income.

“This is the strongest evidence by far that there is a causal link from being a bit overweight as a women, being a bit shorter as man, to doing worse in life,” Professor Timothy Frayling from the University of Exeter told The Guardian.

While this won’t apply in all cases, he said it was important to ask why we were seeing this pattern. Was the root cause low self-esteem or was it discrimination?

“In a world where we are obsessed with body image, are employers biased? That would be bad both for the individuals involved and for society,” he said.

Care must be taken not to assume genetics is the main cause behind this relationship, Professor George Davey Smith from the University of Bristol told The Guardian.

“The authors are not trying to say that the many genes that relate to height [and BMI] also have gene-specific biological effects on educational outcome, or income or whatever – just that through their influence on height or BMI they have social effects.”