It’s no accident that more than 50 per cent of the leaders coming up the ranks at Deloitte are female. 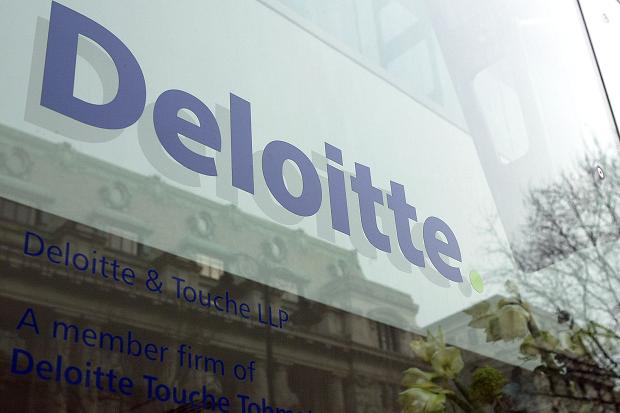 Foc
using your diversity strategy on two or three core issues is the key to developing an inclusive workforce.

It’s much more effective than trying to approach too many areas at once, said Alec Bashinsky, CHRO national, people and performance partner at Deloitte Touche Tohmatsu, who led the company to win the ‘Best Workplace Diversity and Inclusion Strategy’ at the 2014 Australian HR Awards.

“Diversity is such a big platform and if you try to focus on five or six different areas at once, you can wind up doing an average job across all of them,” Bashinsky said.

“We decided to tackle the three most important issues for us first – our inspiring women, our inspiring culture, and our LGBTI focus – and that would be my suggestion to other organisations. Pick two areas that are having an impact on your business, then build a strategy and drive that as an action.”

Deloitte’s focus on women in the workplace began around a decade ago, when leaders noticed that females had “very little representation in the senior ranks”.

“We had nothing at board level, nothing at the executive level, and even the number of talented women coming through the business were absolutely in the minority,” he said candidly.

Bashinsky quickly established the Deloitte’s Business Women of the Year program, and the organisation set targets to make every business leader in Australia accountable for staff turnover, promotions and recruitment outcomes.

They now have three female partners on their board, and one of their 10 executive roles is filled by a woman.

“Quite significant, however, is the progress we’re making at the next level of leadership. We have something like 60 business leaders, and 32 of them are women,” Bashinsky said.

The company also began addressing their lack of culturally diverse role models around three years ago, with a strategy to drive diversity of thought, and launched DeloitteGLOBE – a network for lesbian, gay, bisexual, spectrum and trans people – 18 months ago.

“As with many corporations, this is a journey. If we could solve these issues quickly, then we wouldn’t be talking about it,” he added.

“We’re looking to drive real change and in the next five years, I believe our progress will be even greater.”