Despite many women in HR, glass ceiling prevents equality among HR directors 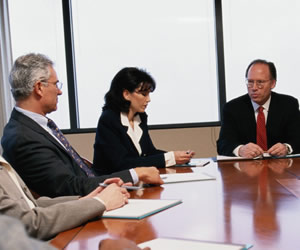 The
stereotype of the HR manager as a female is more or less true: across Europe, the US and Australia, the vast majority of staff in HR are women. But that changes with seniority: as researchers from the Vienna University of Economics and Business studied HR directors in companies across the world, every country had significantly fewer women in those positions.

Perhaps it’s no surprise that Italy, with its notoriously chauvinist culture, had the largest gender gap amongst HR directors. But the friendliest nation for females in HR may come as a shock: Hungary came far above any other nation, with the highest proportion of women in both junior and senior levels.

You might also like:
Homophobic HR uncompetitive: how to get a 100% equality rating
HR professionals eye NYC, Europe for transfers
Hottest HR jobs for 2014