Doctors are increasingly urging people not to go to work while sick but an astounding percentage do so themselves. Experts say it needs to change. 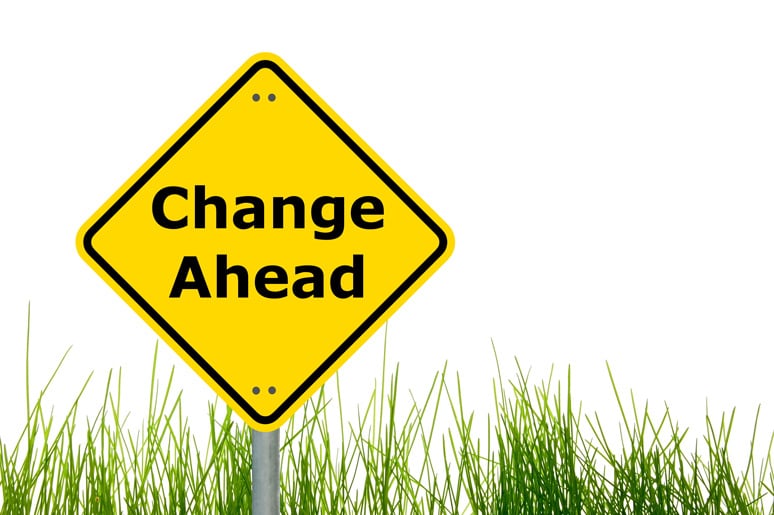 an style="line-height: 20.7999992370605px;">Any seasoned HR professional will know how much damage someone can do by coming into work sick but it seems even the most knowledgeable employees still aren’t catching on. In a recent survey seeking the input of physicians, nurses, midwives and other health-care professionals, ninety-five per cent said they believed working while sick would put patients at risk. Shockingly, eighty-three per cent admitted they’d done just that at least once within the last year. Reasons given by the 536 respondents were:   Authors of the study, which was published in yesterday’s online issue of JAMA Pediatrics, say three main themes were recurrent in the comments section of the survey – all of which are applicable to the everyday office. Logistical challenges – a lack of resources to accommodate sick leave, combined with the difficulties of finding someone to cover duties makes taking time off “a nightmare” and “brutal.” Cultural norm – the shared, ingrained ethos of “physicians do not take days off” deterred many workers from staying home. Some recounted stories of employees working while receiving intravenous hydration. Ambiguity – despite their own knowledge of human health, many respondents were uncertain of what symptoms constituted taking time off.