Could executive coaching be your next career step? 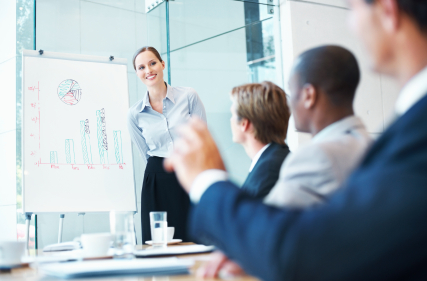 Whe
n SEEK announced the departure of two senior executives earlier this year, the company undertook a review of its executive structure and succession plans for executive roles.

Padraig O’Sullivan, managing partner of executive transitions specialist firm O’SullivanField, was on hand to assist with the process.

O’Sullivan – who has years of experience of helping executives move from one level of responsibility to another – said that almost a third of any class he teaches hail from an HR background.

According to O’Sullivan, while most say they hope coaching skills will help them in their current roles, others view it as their next career step for when they leave the industry.

He advised anyone with an HR background looking to make this switch to understand that they will be selling a service when they are coaching.

“The word ‘selling’ frightens a lot of HR people because they’ve never had to sell,” O’Sullivan said. “They don’t actually know the mechanics of ‘we need to secure some clients’.”

He outlined four traits of people who are good at this kind of ‘selling’:

“A lot of work cultures go the opposite way: they start with the person and forget to go higher.”


Understand each of the client’s stakeholders

O’Sullivan explained that to him, an executive is successful as per their stakeholder’s view.

“Aim to learn something about the six or seven key stakeholders who regularly interact with the executive,” he suggested.

His theory is that coached need to comprehend each complexity around their client’s individual situation.

“This is really important – to help the client navigate through complexity, understand self-management and self-leadership.

“Look at resilience and coping strategies. Ultimately what you’re trying to do is help the leader manage themselves.”


More like this:
Workers’ comp claims to double?
How to offer “real recognition”
Gender a career barrier for 90 per cent of women, study suggests